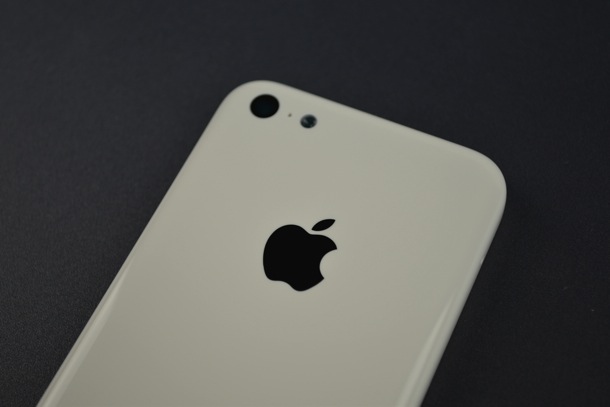 It looks like Apple’s iPhone is coming to the world’s largest mobile carrier. The Wall Street Journal reports that Apple and China Mobile have reached a deal to sell the iPhone 5C on China’s most popular wireless network. The Journal cautions that while it doesn’t know for certain whether the two companies have signed a formal agreement just yet, “the fact that Apple is planning to ship phones [to China Mobile] implies a deal has been struck.”

Apple is announcing the iPhone 5C next week during a special press event on September 10th. It has designed the device to be a more affordable alternative to its traditional iPhone models for consumers in emerging markets. The iPhone 5C will have the same dimensions as the high-end iPhone but will be made with a cheaper plastic casing rather than the usual aluminum.

Getting its devices on China Mobile is crucial to Apple’s plans to stop its market share from eroding further in China, which has been flooded over the past year by low-cost Android devices. With more than 700 million subscribers, China Mobile has the potential to help Apple claw back significant market share from Android vendors such as Samsung and Xiaomi. Pricing of the new iPhone 5C is still unknown at this time.