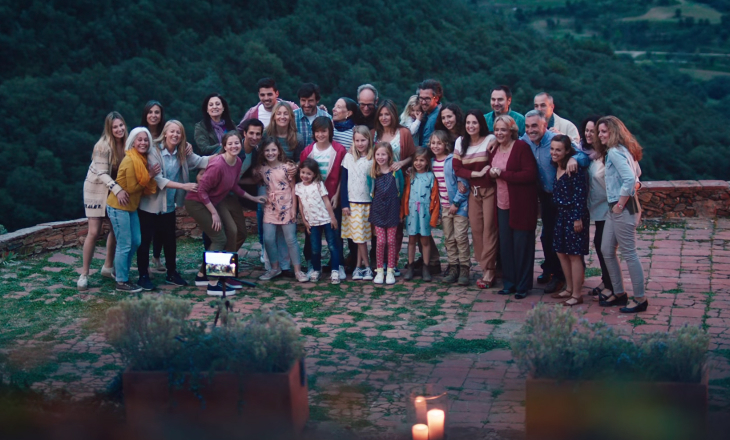 Apple’s tablet isn’t the hot selling device it once was – that still means Apple is selling millions of units each quarter – and the company has released a new advertising campaign for the iOS tablet to remind you that “everything changes with iPad.”

Just like many of Apple’s recent commercials, this isn’t just a video commercial you’ll see on TV or YouTube, as the company has set up a special section on its website for it.

“iPad can change the way you do things every day,” Apple says. “Take on a new project, pick up a new skill, or start a new hobby. We put together some of our favorite apps and ideas to help you get started.”

The iPad maker is also highlighting several app categories for the tablet, showing existing and potential iPad users what can be done with the device. Apple has set up various app categories, including cooking, learning, small business, traveling and redecorating. Each category includes a wide variety apps, some of which are also briefly shown in the new video.

The new iPad commercial follows below, while the special iPad apps Apple is featuring on its website are available at the source link.