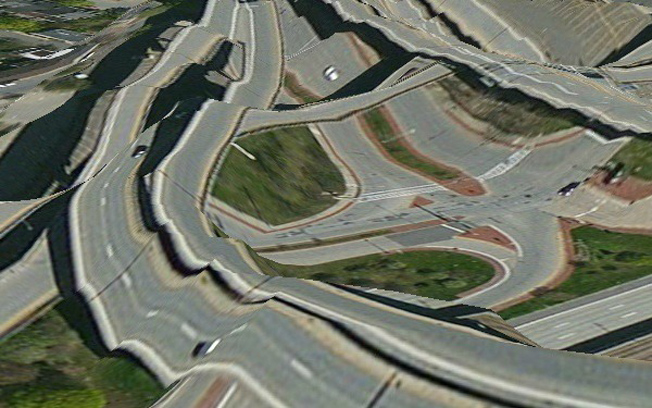 It’s been two-and-a-half years since the launch of Apple’s own iOS Maps app and Apple is still regularly acquiring new companies and asking for others to pitch in to help fix its assorted problems. Nonetheless, we can’t imagine Apple would be desperate enough to fix iOS Maps that it would purchase Nokia’s failed HERE Maps app… can it?

FROM EARLIER: How to sign up for Google’s daring ‘Project Fi’ wireless service right now

Bloomberg is reporting that Nokia is trying to “to drum up interest from some of the biggest names in technology including Apple Alibaba and Amazon.com” to purchase its “money-losing maps business.” Nokia is said to be seeking $3.2 billion from the sale of HERE Maps.

While Apple does still acquire mapping companies to help improve iOS Maps, these are mostly smaller acquisitions and not big-ticket items. To get some perspective on this, it was considered a big shock last year when Apple spent $3 billion to acquire Beats… and unlike Nokia’s HERE Maps, Beats actually made money and had strong brand recognition before being acquired by another company.

In other words, it’s very unlikely that Apple is really going to spent $3.2 billion on Nokia’s mapping app. Anything’s possible, of course, but the company didn’t get to be the financial powerhouse it is today by lighting money on fire.