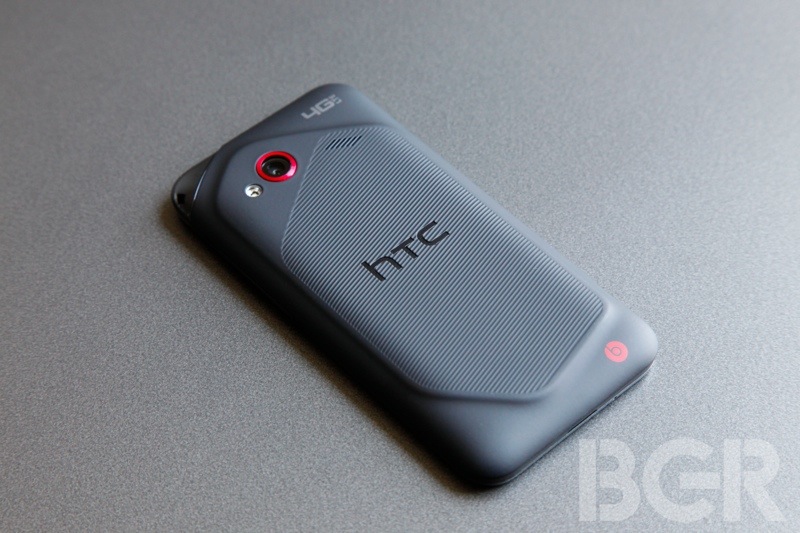 The biggest news over the weekend was the surprising announcement that HTC (2498) has agreed to a pay for a 10-year licensing deal that’ll allow it to use Apple’s (AAPL), past, present and future patents. While the terms of the agreement and how much HTC actually forked over to Apple were not disclosed, Sterne Agee analyst Shaw Wu told Business Insider he believes Apple will make between $6 to $8 for every Android smartphone HTC will sell based on “conversations with industry sources.” Wu estimates Apple will make about $180 to $280 million annually from HTC if the Taiwan-based company continues to sell 30 to 35 million Android smartphones per year. HTC’s decision to pay up came as a surprise because it was only at the end of August that it said it wouldn’t settle with Apple.