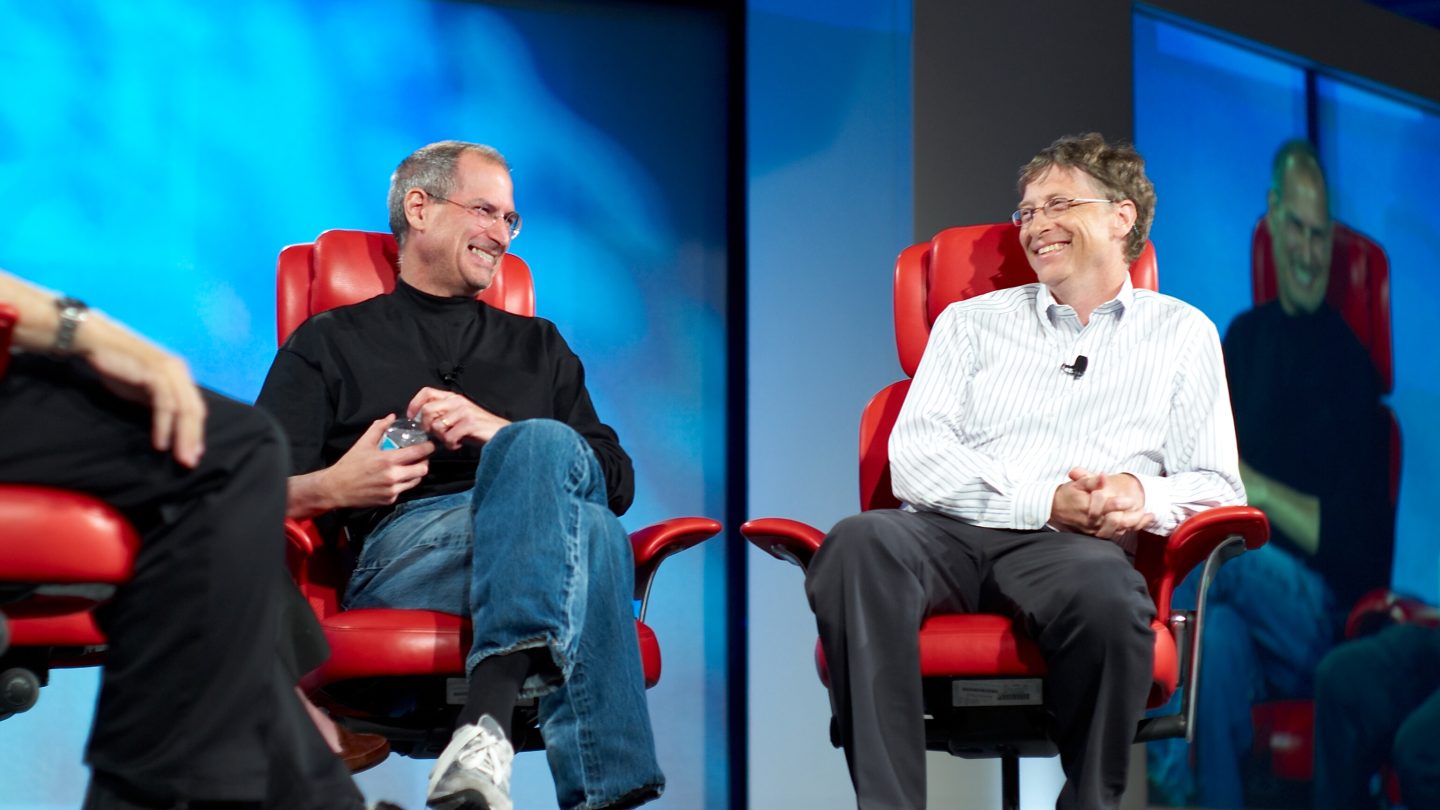 There are plenty of classic rivalries in the world of technology, but none run quite as deep as the one between Apple and Microsoft. Perhaps even more contentious than the ongoing battle of these two giants is the scrabble among their fans, constantly bickering back and forth about which company builds better products.

In order to get a better idea of exactly who comprises the fan base of each company, Business Insider enlisted the help of crowdsourced ranking site Ranker to find out how the two groups differ from one another. Ranker put together a fascinating infographic, using over 20 million data correlations it has gathered based on consumer opinions regarding the best brands, best companies or best laptops on the market.

There are a few obvious picks on here, including the disdain for Samsung from the Apple crowd, but interestingly, Microsoft fans appear to be far more interested in technology brands than Apple fans. Apple fans instead prefer expensive cars and expensive lattes. Apple fans are also apparently convinced that Microsoft is an evil company, while the Microsoft faithful are more worried about torrents on The Pirate Bay.

These results are decidedly unscientific, but it’s one more thing for Apple fans and Microsoft fans to disagree on.