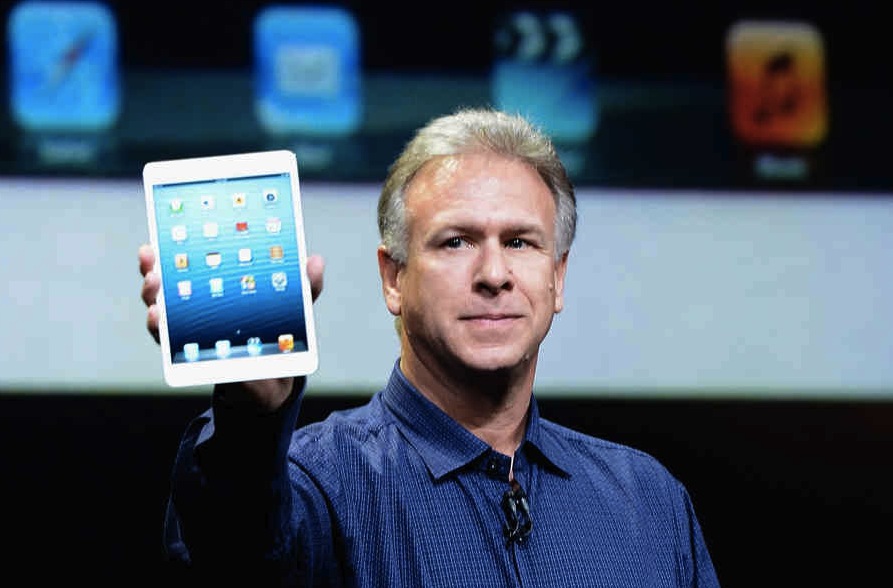 Apple marketing boss Phil Schiller isn’t done raking Samsung over the coals just yet. Per The Wall Street Journal, Schiller told the jury in the latest Apple-Samsung patent trial that he was “shocked” when he first saw Samsung’s Galaxy line of smartphones because “they went and copied the iPhone.” This was particularly traumatizing for Schiller because he immediately worried that innocent consumers would start associating the iPhone with Samsung’s supposedly subpar plastic offerings.

“It weakens the view that the world has for Apple,” said Schiller, who went on to say that Samsung’s alleged copycat phones cause consumers to “question our innovation and design skills in a way that people never used to.” When a Samsung attorney held up a Samsung tablet during his cross examination, Schiller also remarked that the device “looks like an iPad.”

Apple is asking that Samsung pay $380 million on top of the $600 million it’s already paid as part of damages for allegedly infringing on Apple patents. A verdict in the case is expected next week.