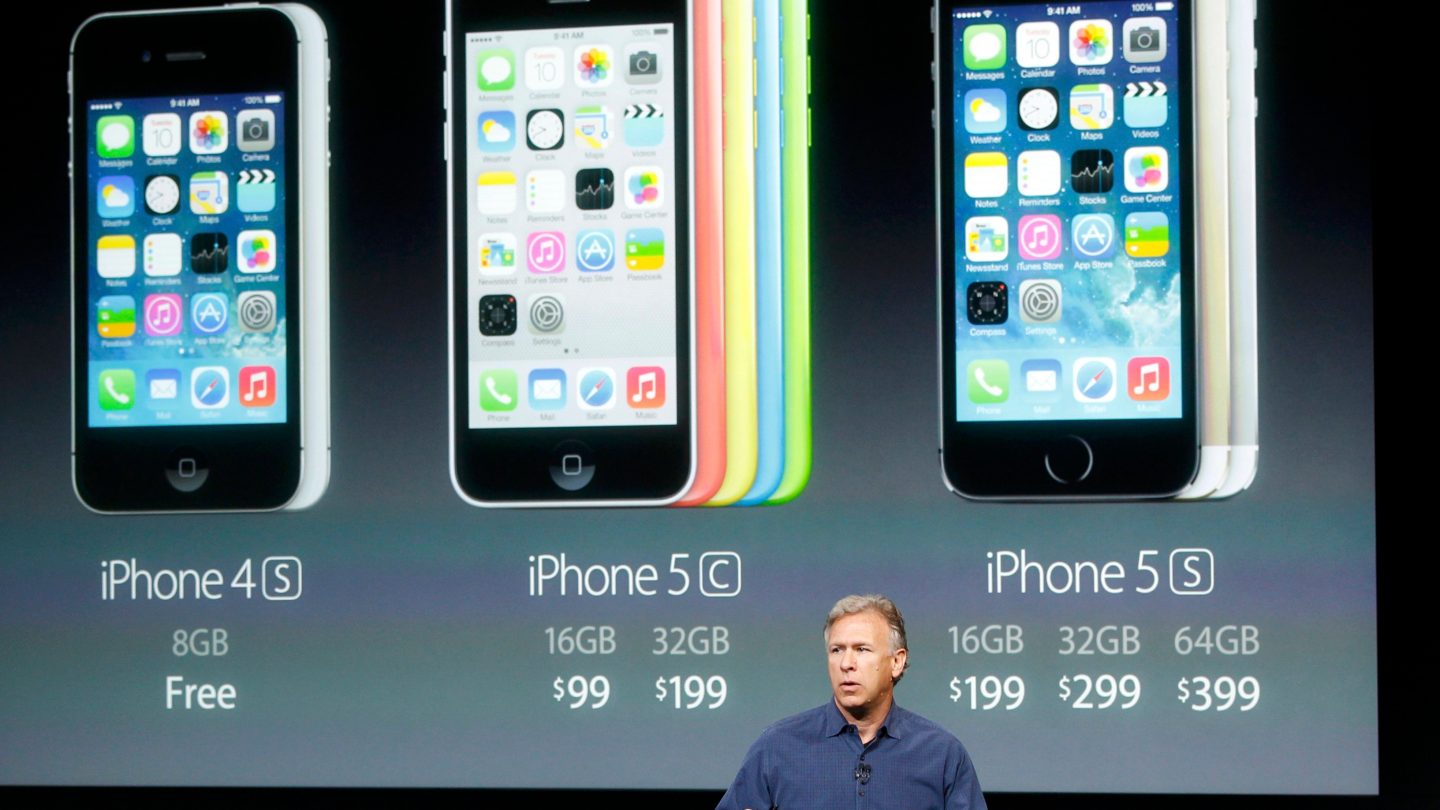 Why is Apple so insistent on squeezing every last dime it can out of Samsung over patent infringement? Well, apart from the obvious greed factor it seems the iPhone is also a major point of pride within the company that it doesn’t want to see diminished by copycats. Apple marketing chief Phil Schiller told the jury in the newest Apple-Samsung patent trial this week that the iPhone was a hugely risky bet when it was first being developed and amounted to a “bet-the-company” product.

Per CNET, Schiller said during his testimony that there were “huge risks” in making the iPhone because “we were starting to do well again in iPod… then here we’re going to invest all these resources, financial as well as people, in creating this product.”

The bet obviously paid off for Apple big time, but many in the company still haven’t forgotten the potential perils that came with releasing the iPhone back in 2007. It’s easy to forget but Apple’s stock was still trading well below $100 throughout 2006 and that only after the iPhone took off did it become the tech behemoth that it is today.

The iPhone really does explain the huge rise in Apple’s profitability more than any other product because it’s not only been an enormous seller but it’s consistently produced estimated gross margins in the 50% to 60% range, much more than the iPad, the iPod or any of the MacBooks. And given that Apple thinks Samsung’s own considerable success in the mobile market is due at least partially to its infringement of Apple patents, the company doesn’t believe asking Samsung to cough up an additional $380 million is all that unreasonable.