Apple’s huge iPad and Mac event is about to start – here’s how to watch live! 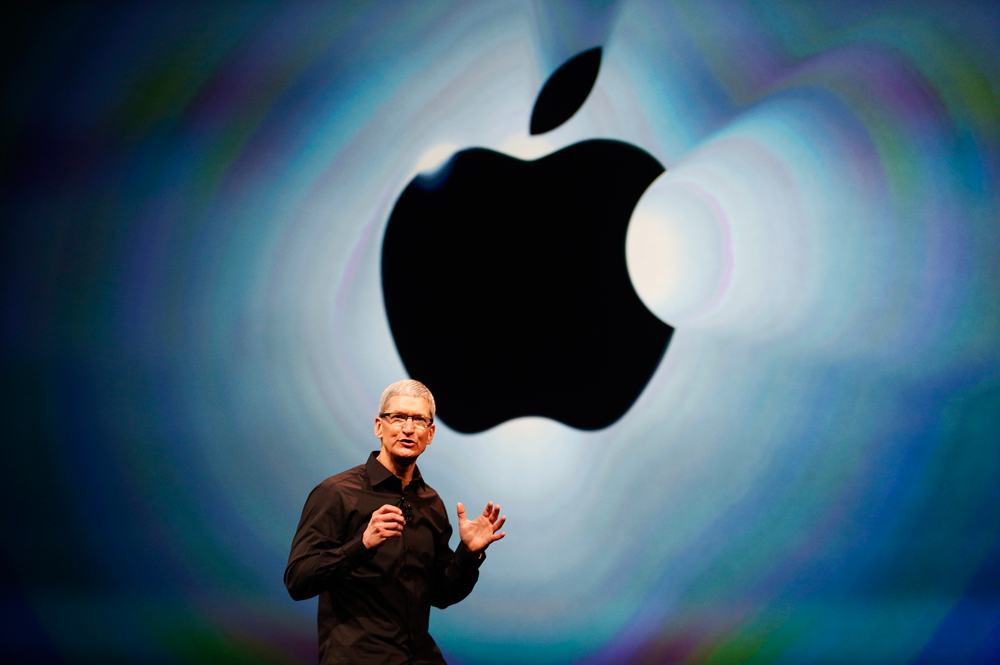 It’s no mystery that there is far less hype leading up to today’s Apple event than there was leading up the its iPhone 6 and iPhone 6 Plus unveiling back in September, but today’s special press conference is still one of the biggest events of the year for consumer tech. We won’t see any sleek new smartphones unveiled, of course, but Apple has plenty more up its sleeve for Apple fans in 2014, and the company is finally about to lay its card on the table.

So what’s in store for us today? New iPad tablets will definitely make an appearance, and we’ll absolutely see some new Mac computers debut along with OS X Yosemite release details. Apple might also have a few surprises in store, of course, so you won’t want to miss a moment of today’s big press event.

As we noted in our preview earlier this week, we already have a pretty good idea of what to expect from Apple’s October event.

There will definitely be a new iPad Air introduced on stage on Thursday, and reports have long suggested that it will include a Touch ID fingerprint sensor under the home button, just like Apple’s newest iPhones. We can also expect a faster A8X processor, and maybe even 2GB of RAM as well.

Some reports have also claimed that a new iPad mini will debut at the event alongside the new iPad Air, and it will supposedly also include Touch ID and a spec bump.

Of course, both new iPad models were accidentally confirmed on Wednesday when Apple mistakenly revealed them in official training manuals.

It has also been reported that the new iPads could carry next-generation Retina displays with even better resolution, but nothing has been confirmed at this point.

Beyond that, we’re bound to learn release details for OS X Yosemite and iOS 8.1, and Apple should also share launch details for Apple Pay, which is supposed to begin hitting devices and stores sometime in October. For a rundown of everything else you can expect to see during Thursday’s event, be sure to check out our rumor roundup.

With that out of the way, here’s how you can watch all the action live:

The best way to watch everything unfold live, according to Apple at least, is on a Mac computer or an iOS device, and Apple will be streaming live video on this page on its website.

Just as the case has been in the past, Apple’s live stream is not officially available on any Windows or Android devices. You can try to make use of a user agent spoofer to get the event stream on your non-Apple devices, and here are links to user agent spoofers for Chrome, Firefox, Internet Explorer, Opera, and Android.

The actual link you need to paste into VLC will obviously be different and will be live tomorrow. Check back tomorrow for the real live stream link and you can watch the stream on your Windows device

Last but certainly not least, you can also enjoy the live video stream of Thursday’s big event from the comfort of your living room or bedroom. All you need is a second- or third-generation Apple TV with version 6.2 or later of Apple’s software, and you should already see an “Events” channel near the top of the home screen that will allow you to watch the live video feed.