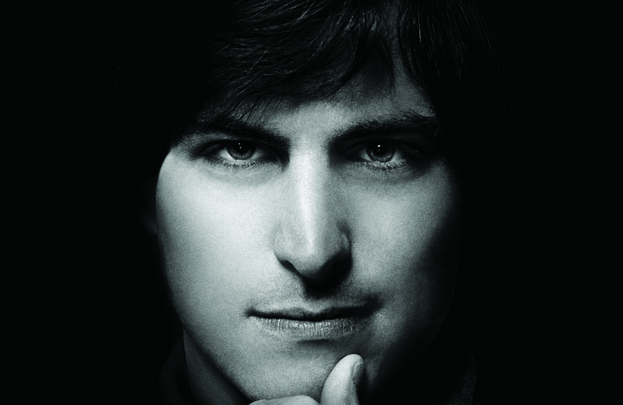 Filmmaker Alex Gibney has won wide acclaim for his in-depth documentaries about the collapse of Enron, the use of torture by American officials in the war on terror, and the Church of Scientology. Now Gibney has turned his attention to Steve Jobs, the iconic late Apple cofounder who is the subject of his latest documentary Steve Jobs: The Man in the Machine. Given his past dealings with both Apple and the Church of Scientology, Gibney draws disturbing parallels between the two, although he emphasizes that Scientology’s misdeeds are far more serious than anything Apple has ever done.

SEE ALSO: Explosive documentary shows Scientology may be even creepier than you thought

In an interview with The Verge, Gibney describes the Scientology-like tactics that Apple employed to thwart his efforts to make his movie about Jobs.

“Yeah, there were some similarities [between Apple and Scientology,” he tells The Verge. “I don’t want to overdraw them, because Scientology actively practices human rights abuses as part of the L. Ron Hubbard doctrine of fair game. And Apple doesn’t do that, but Apple in its own corporate way can be very cruel to its critics, and very fastidious about protecting its image. I don’t think that’s really a good thing. So, yeah, there are aspects of it that struck me as being similar.”

This is particularly interesting because Apple is well known to exert incredible control over its public image. Last year 9to5Mac’s Mark Gurman wrote an extensive series about Apple’s PR operations and how it springs into action to stomp out any stories that paint the company in a negative light.

One terrific example of this is the way that Apple grants “early access” of new devices to journalists whom it believes will provide positive early reviews or first impressions. The company also uses Apple-centric blogs to help it push back against negative stories that it thinks unfairly damage its reputation.

And of course, we also know the stereotype about Apple fanboys being even more of a “cult” than fanboys of other companies, as surveys of Apple customers have shown they’re blindly loyal to the firm and will buy almost anything it makes.

The rest of Gibney’s interview with The Verge about his new Jobs documentary is also worth your time. Check it out here.