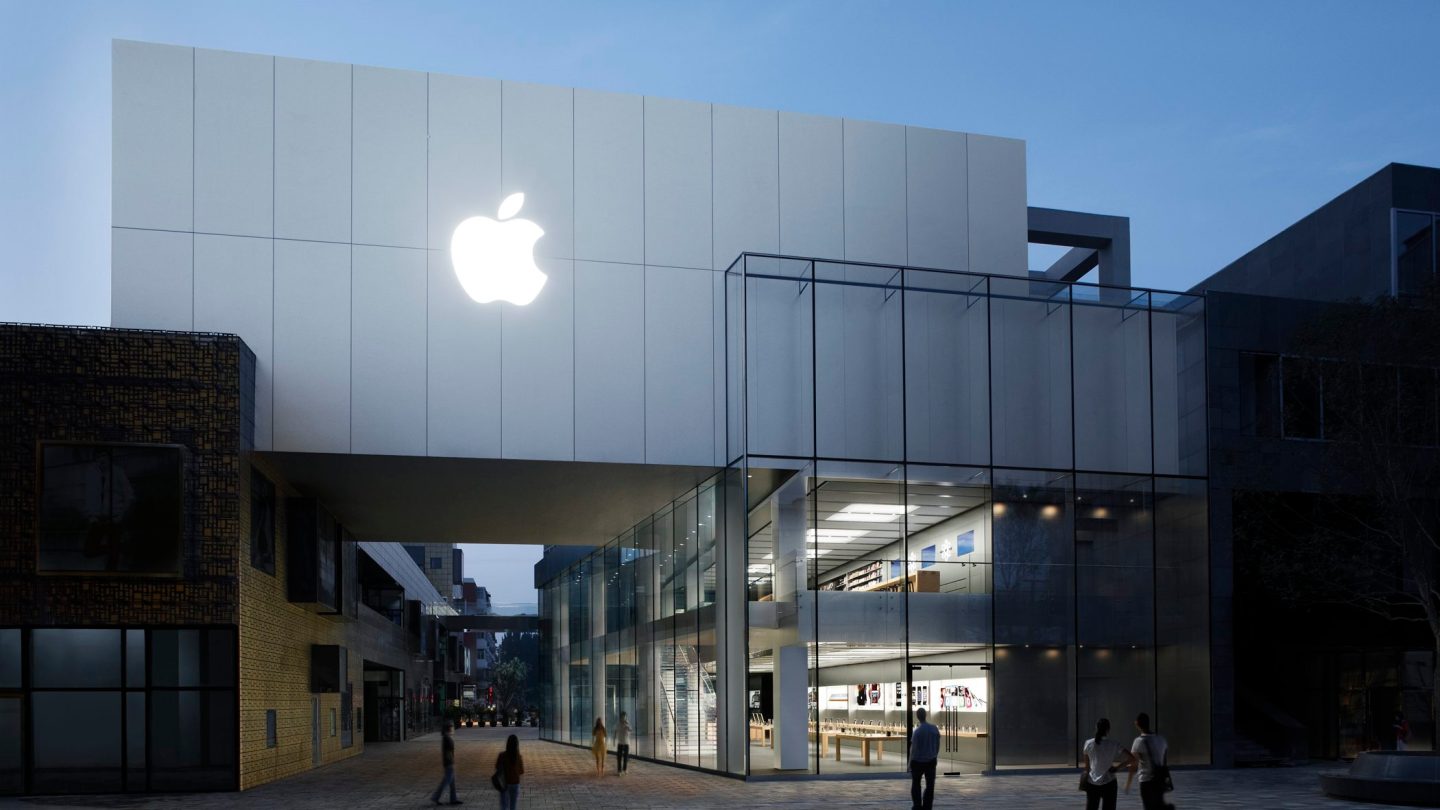 Apple reported revenue and earnings numbers that were solid and its iPhone sales volume that was actually 4 million to 5 million units above Wall Street expectations. But this was the quarter that shows how much leverage China Mobile has gained over Apple in their long-running dispute over contract terms. Apple’s revenue in China tumbled steeply, down 14% year-on-year.

In the March quarter, Apple’s sales growth in the Asia-Pacific region was still a brisk 26% year-over-year. That helped Apple to offset its China revenue growth rate cooling down to only 8%. But now sales in the entire Asia-Pacific region are also down  by 18% for the June quarter over the same period in 2012. Apple is facing real revenue trouble in China and Asia-Pacific — the quarter was basically saved by its performance in the Americas and Japan. Of course, it is in China and India where the armada of cheap Android vendors is doing the most damage to rivals like Apple and Nokia.

Apple now clearly needs China Mobile and its 700 million subscribers more than China Mobile needs Apple. The contract negotiations between the two may take a turn after this report.