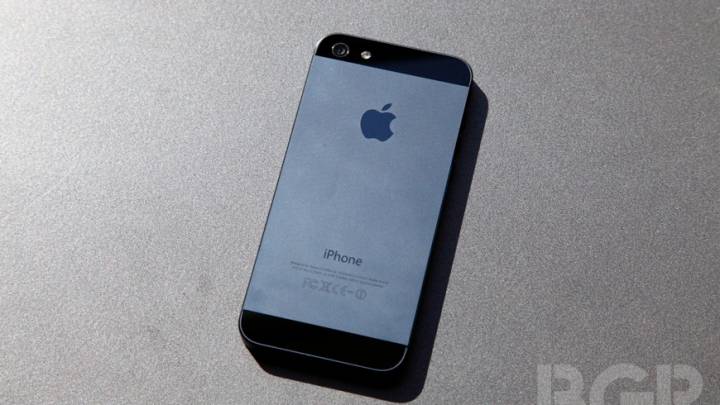 MTS, Russia’s largest mobile operator, made a splash last week by announcing it will stop offering iPhones due to the high subsidies and marketing support demanded by Apple. Now both Vimpelcom and Megafon have followed suit and dropped the iPhone after their five-year contracts recently expired. It is perhaps worth noting that VimpelCom really is a powerhouse carrier — it is the sixth largest mobile operator in the world, with a substantial presence in Russia, Italy, Canada, Ukraine, Pakistan and more. Put another way, it’s perhaps not the right kind of customer to tick off. MTS is no minnow, either, since it has more than 100 million subscribers and dominates the Central and Eastern European markets. Together, Vimpelcom and MTS count more than 300 million subscribers.

Apple’s share of Russia’s smartphone market was still around 8% in the beginning of 2013. According to Euroset data, smartphone sales in Russia increased by 69% in 2012, hitting nearly 13 million units. This does not exactly make Russia a handset market powerhouse, but countries delivering 50%-plus unit growth are getting increasingly rare. More importantly, the combined purchasing power of Vimpelcom and MTS is formidable. Both of them have recently acted conspicuously affectionately towards Samsung. It remains to be seen if this might be an opening for Nokia to ramp up its Windows handset sales in Eastern Europe.