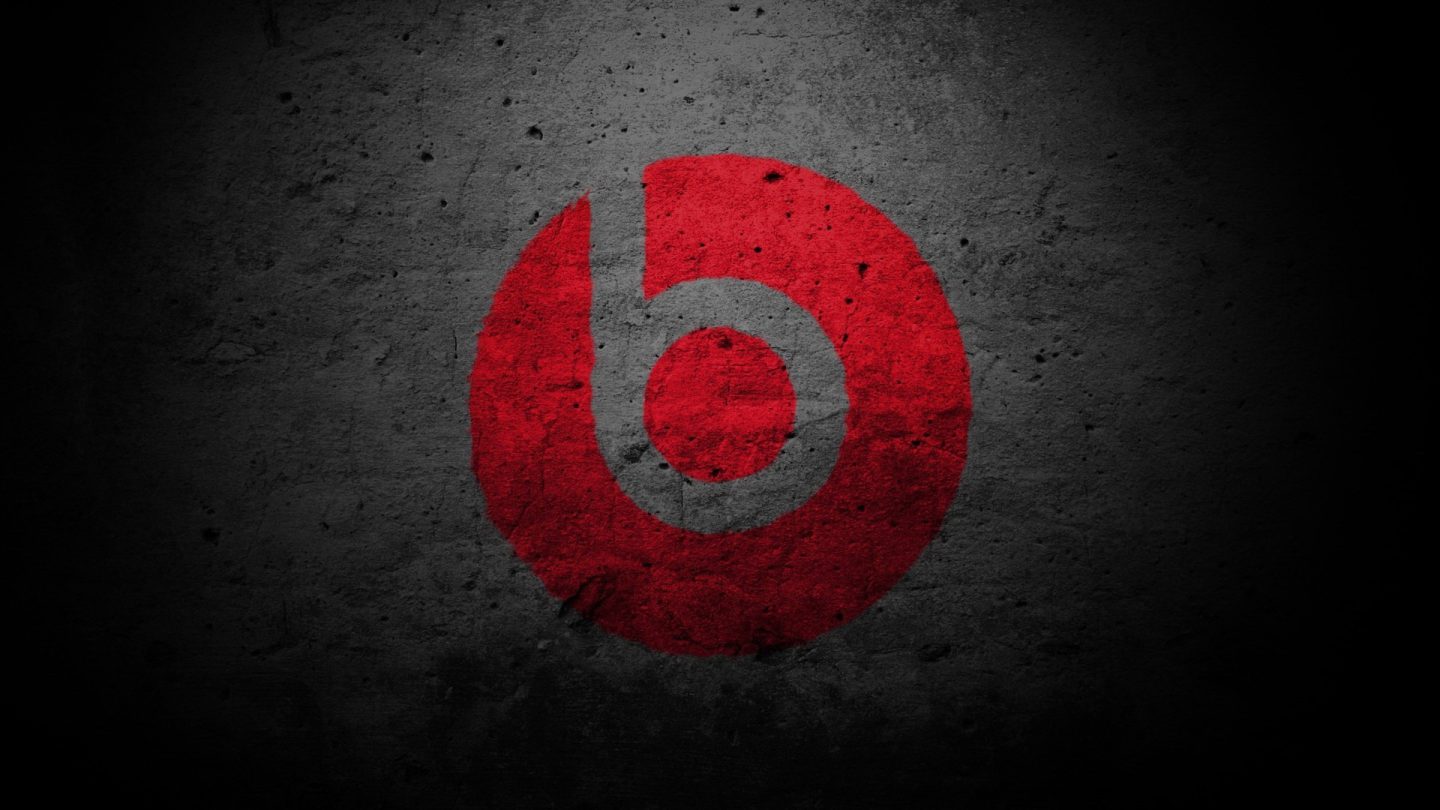 Apple is widely expected to announce its largest acquisition in the history of the company latest this week. The target of that acquisition, Beats Electronics, has baffled industry watchers since being revealed in a series of reports last week. Beats has a successful hardware business and an emerging streaming music product, but the brand and its products really don’t seem like a good fit for Apple to most people. In fact, Apple doesn’t manage any other brands, so the entire deal seems rather curious.

Analysts and pundits continue to toss around various ideas surrounding the deal. Some are interesting, some are incredibly stupid, and some seem to just be wild shots in the dark offered up in an effort to get some face time with the press. One well-respected music industry analyst has offered his thoughts on the deal though, and they’re likely the only thoughts so far that are actually worth reading.

We have covered various notes from Bob Lefsetz several times before here on BGR, and he’s now getting some play on other tech blogs because this past April, he published an April Fools newsletter jokingly stating that Apple had acquired Beats Electronics.

As it turned out, of course, his April Fools joke wasn’t a joke at all.

As talking heads continue to offer various odd analyses of Apple’s Beats acquisition, Lefsefts on Monday published a new newsletter offering 30 thoughts on the deal. Topics covered in the note range from the inability of Wall Street and the press to make any sense of the acquisition, to the future of Beats, to the amount Apple is reportedly paying, to Apple’s likely logic behind making the deal.

Lefsetz’s note is a good read and it can be found on his Lefsetz Letter website, which is linked below in our source section.