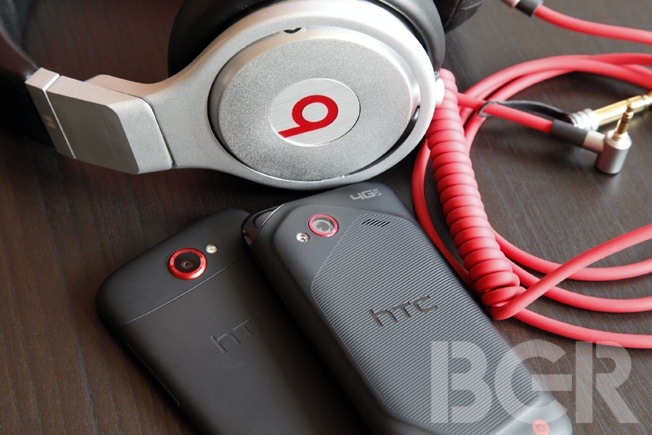 Beats Electronics, the famed headphone maker and audio specialist that was at one point in time partially owned by HTC, may soon be acquired by Apple. The news comes from The Financial Times, which reports that the deal could be Apple’s largest ever acquisition at $3.2 billion. Senior management at Beats will reportedly be retained and will report directly to Apple CEO Tim Cook. Also part of the acquisition in addition to the company’s consumer electronics line will be Beats’ streaming music on demand service, of course. Unnamed sources told FT that the deal could be announced as soon as next week.