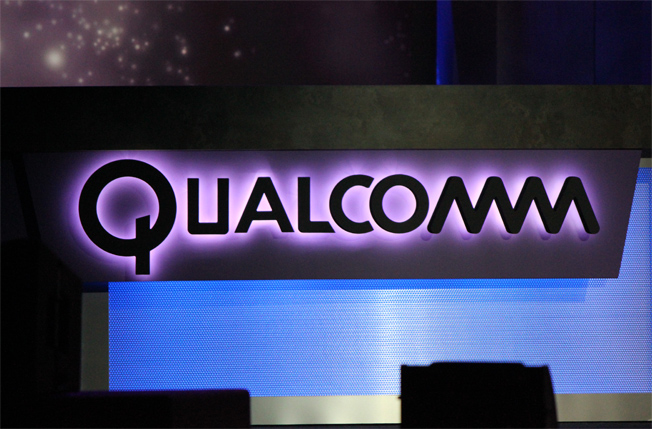 Last night, Qualcomm (QCOM) reported a strong quarter and revised its year 2012 estimates for 3G/4G device volumes in different geographic regions. The big bombshell was the downward revision in North American 3G device volume growth, though — Qualcomm estimates that it will be just 4% in 2012, less than half of the previous growth rate projection.

But almost equally fascinating is where the growth pace has picked up: Latin America and China/India. Growth of 3G device volumes in Latin America is now projected to top 24% in 2012. That is six times faster than North American growth.

Not coincidentally, Apple’s (AAPL) share price was down another 10 bucks in early trading on Thursday, now down more than 20% from its peak in September. According to Kantor Worldpanel, Apple’s share of Brazilian smartphone market is 7% while Android owns a 47% market share. According to AppAnnie, Google Play had more than 80% revenue growth in Brazil in the first half of 2012 while iOS revenue growth in the market was in single digits.

Apple’s entire margin strategy hinges on maintaining iPhone ASP level above $620. Magically, the company has been able to keep this sky-high level for half a decade, while its rivals have seen their handset ASP levels sink deep below $200. But this pricing strategy has one glaring flaw: it cuts out the emerging middle classes of major markets like Latin America, Africa, Middle East and Asia.

In America, consumers are shielded from the $600-plus price of iPhone by massive operator subsidies, but these models do not exist in mainstream markets outside America and Western Europe.

And now Qualcomm is telling us that there is a sea change happening in 3G device growth patterns globally. North America used to be a hotbed of 3G smartphone growth, thanks to early adoption of the technology. Now 3G smartphone and tablet growth is migrating to Latin America and Asia while North America is cooling down much faster than expected.

Apple may be forced to make some very tough pricing decisions sooner rather than later — Brazil, India and China may be poised to dominate smartphone growth at a much faster clip than the industry had assumed.