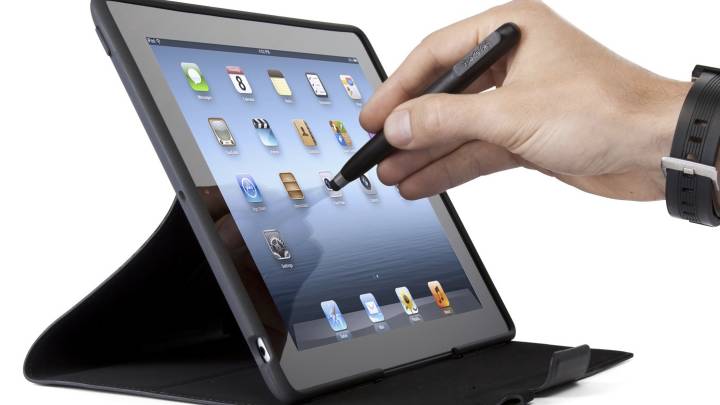 Many people had a good laugh when Samsung (005930) unveiled the Galaxy Note last year and made a big deal out of the device’s Palm Pilot-like stylus. But once the Galaxy Note became a hit, people stopped snickering and began to take the stylus seriously as an accessory once again. Apple (AAPL) is apparently considering hopping on the stylus bandwagon, as HotHardware reports that the company has filed a patent for a pen accessory it describes as an “active stylus” that “can either act as a drive electrode to create an electric field between the drive electrode and the sense lines of a mutual capacitive touch sensor panel, or as a sense electrode for sensing capacitively coupled signals from one or more stimulated drive rows and columns of the touch sensor panel or both.”

Putting things into plain English, HotHardware says that this active stylus “would perform the same functions as a traditional stylus, it would just do a better job” by allowing for “more accurate input.”

Since Apple has willingly followed market trends over the past year by releasing a larger version of the iPhone and an 8-inch version of the iPad, it shouldn’t be too surprising that Apple is considering adding a stylus to its lineup of iOS products. That said, you probably shouldn’t expect Apple to release an “iNote” phablet anytime in the near future even if the company does release the next-generation iPhone in two different sizes. 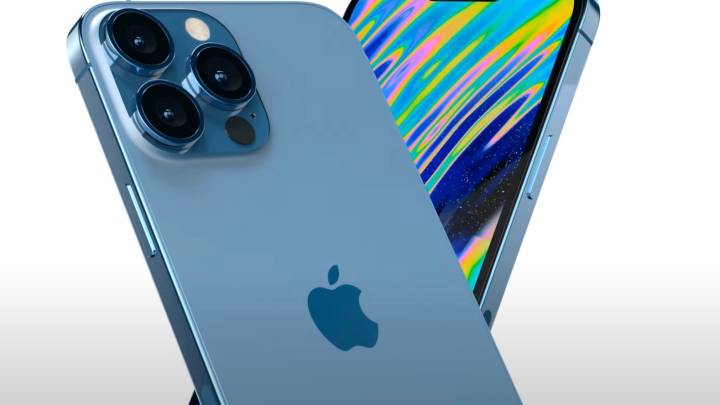 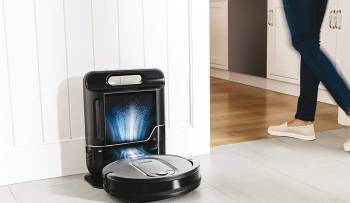