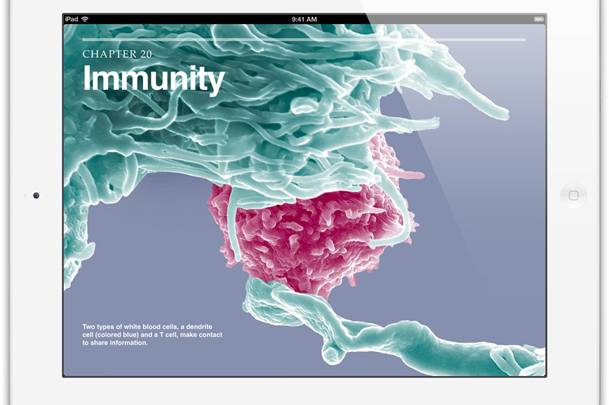 With Apple’s (AAPL) announcement (and confirmation) that the company will start selling a 128GB iPad with Retina Display, it clearly shows exactly what Apple thinks of the industry — computers are over, even the company’s own computers. At $799 for the Wi-Fi model, the new 128GB iPad is just a stone’s throw away from an entry-level MacBook Air… you know, an actual computer. But if you look at Apple’s press release and how the company is positioning this product, it’s meant to be a computer replacement, and for a lot of people, it’s really starting to become one.

There might be $100 or $200 tablets other manufacturers can sell, but none of them are computer replacements — the iPad with Retina Display is.

You want to use AutoCAD? Record 24 audio tracks? Manage your company’s remote servers? Edit Office documents? Store all of your RAW photos and HD videos in addition to editing them? The iPad can do all that and more. That’s the future and Apple not only knows it, Apple is making it happen.

This company doesn’t care one bit about cannibalization of its computer line, because it already has a product pipeline filled with better and more expensive iPads to replace its computers with, and it’s only a matter of time before Apple starts showing them to us.