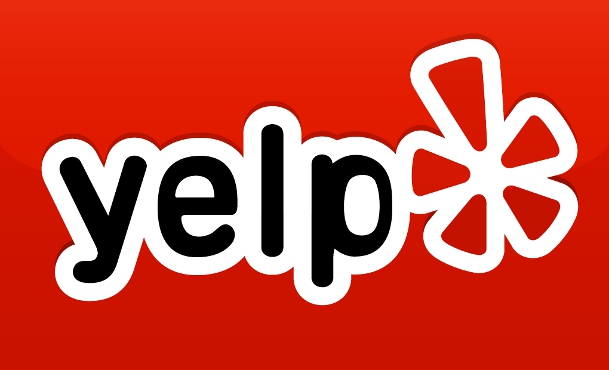 Last year, Joe Hadeed found seven anonymous negative reviews for his carpet cleaning business on Yelp. Unable to verify that the reviewers were actual customers, he sued them and subpoenad Yelp to identify them. Yelp saw this as a violation of its reviewers’ right to free speech and refused to identify them. Yelp was then held in contempt of court.

The case went to a Virginia appeals court, and last week Judge William Petty ruled that Yelp must reveal the identity of the seven reviewers, according to Courthouse News. Petty agreed that “a Yelp review is entitled to First Amendment protection because it is a person’s opinion about a business that they patronised.” However, since the reviews appeared to be fake, Petty concluded that “[if] the reviewer was never a customer of the business, then the review is not an opinion; instead the review is based on a false statement.”

Yelp was unsurprisingly upset with the decision, telling the BBC that “we are disappointed that the Virginia Court of Appeals has issued a ruling that fails to adequately protect free speech rights on the internet, and which allows businesses to seek personal details about website users — without any evidence of wrongdoing — in efforts to silence online critics.”

While Yelp has long had a problem with fake reviews, it would rather use its “sophisticated software” to filter out these reviews than identify them. If Yelp had to identify its anonymous reviewers, many of its users may begin having second thoughts about posting negative reviews.