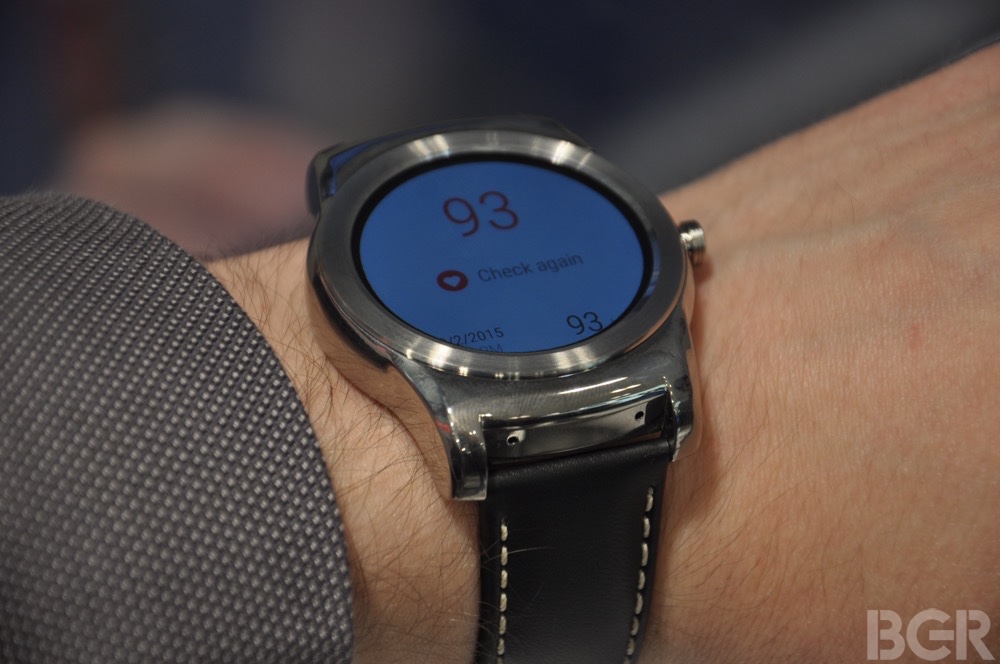 The general consensus among early smartwatch adopters is that Android Wear has a lot to learn from the Apple Watch, although neither wearable platform is anywhere close to perfect. Mashable’s Ray Wong has written a feature on six things that Android Wear can do right now that the Apple Watch can’t and three of them seem like particularly cool features that Apple should definitely swipe for its next-gen Apple Watch.

DON’T MISS: The funniest and most brutal takedown of Jay-Z’s Tidal we’ve heard yet

Custom watch faces: Apple has annoyingly decided to reject Apple Watch apps whose sole purpose is to tell the time, which means you’re stuck using one of Apple’s 11 default watch faces. It goes without saying Apple should reconsider this so users have more options going forward.

Support for Wi-Fi: This is another obvious one but it’s something that’s really useful. The trouble with the first-generation Apple Watch is that you need to have your iPhone with you if you want it to be anything more than an overly expensive fitness tracker. However, many Android Wear devices do have support for standalong Wi-Fi so you can still get notifications delivered to it even if your Android phone isn’t nearby.

Wrist gestures: Why should you always have to touch your watch with your hand to interact with it? As Wong notes, the newest iteration of Android Wear has added some controls that let you browse through Google Now cards with wrist-flicking gestures. While this isn’t the best way to control your device, we expect it will be improved over time.

These are just some of the cool Android Wear features that Wong highlighted in his article. To see the rest, read the whole thing by clicking here.