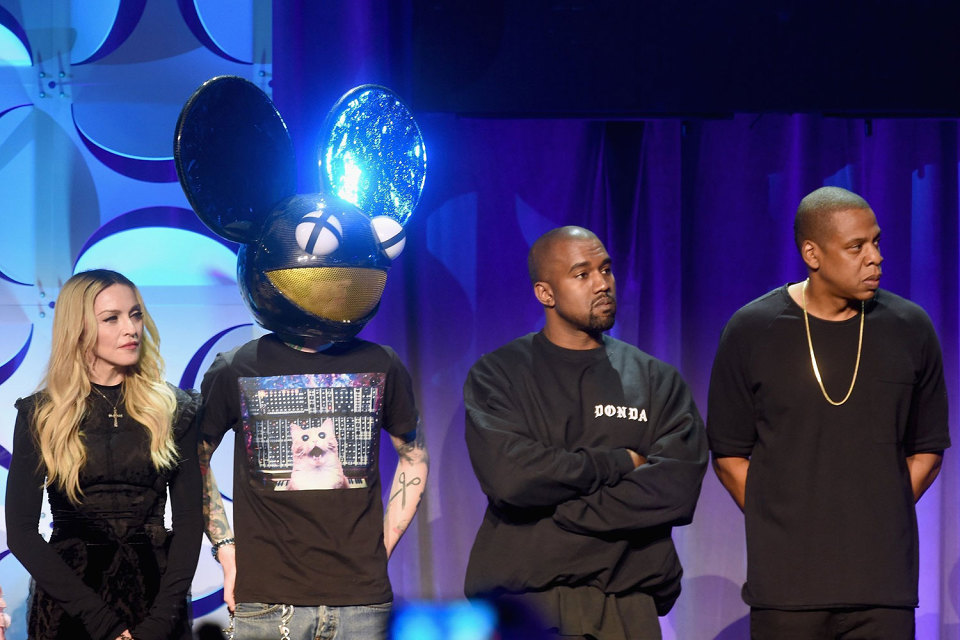 It’s very easy to make fun of Jay-Z’s Tidal, but it takes a bloke from Manchester to really make you see how Tidal’s launch event was a rubbish affair that could only appeal to poncy wankers. Noel Gallagher, the guitarist and lead songwriter for legendary Britpop band Oasis, recently brought his trademark cutting wit to the debate over Tidal in an interview with Rolling Stone. And as anyone who’s familiar with Gallagher knows, he’s absolutely unsparing in his criticism of anything he sees as pretentious and self-important.

In particular, Gallagher took issue with the artists at the Tidal event claiming that the service would completely save the music industry.

“I think ultimately, the spiel they came out with, it was like, ‘Do these people think they’re the f—ing Avengers?” Gallagher said. “I was speaking to [Coldplay lead singer Chris Martin] the other day and I said, ‘Are you after the Nobel Peace Prize? Is that what you’re after?’ Because they were like, ‘We’re going to f—ing save the music business!’ And I’m just sitting there thinking, ‘You might want to write a decent chorus, for a f—ing start. Never find f—ing royalties.”

The whole interview clip is very amusing and can be found below.