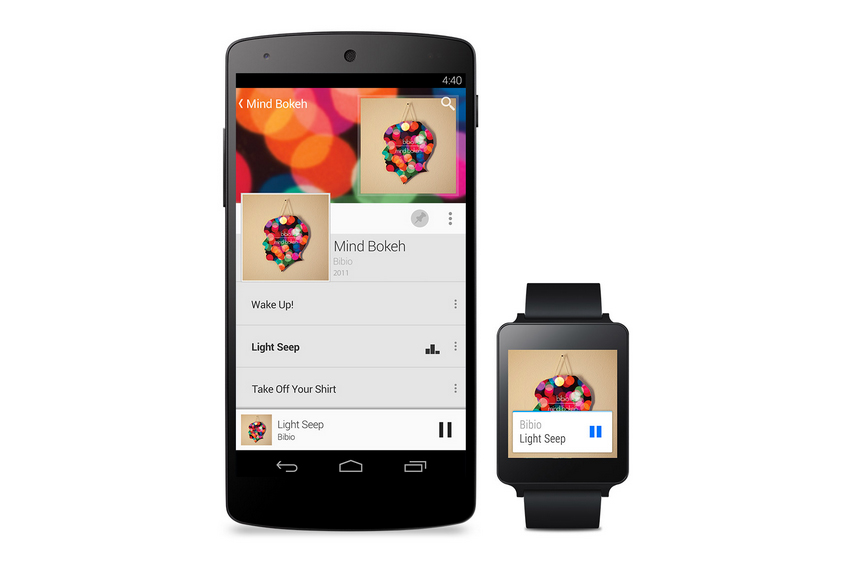 Google may have an Android fragmentation problem but the company will finally get to push software updates without interference from device makers and mobile operators to a certain kind of new product, CNET reveals.

Google plans to release frequent and timely updates to Android Wear-based smartwatches, including the Moto 360, G Watch R, G Watch or Samsung Gear Live, which lack software complications such as OEM customizations and carrier influences that prevent Google from releasing simultaneous updates for all Android smartphones.

According to the company, the updates will be delivered via the Android Wear application installed on the smartphone the smartwatch is paired with, and a first such update is soon expected to be rolled out.

“There will be several [updates] before the end of the year. You’ll see one come out [this] week where we’ll be able to improve the navigation experience and some of the voice action experience,” Google director of engineering for Android Wear David Singleton told the publication in a lengthy interview.

Even though it appears that Google wants to control updates on Android Wear, the company is still ready to support eventual Android Wear software customizations and let OEMs easily preload apps on a device. The company also said that it’s its “absolute core goal to enable any sensor technology to work with the platform,” suggesting that Android Wear will likely be ready to run on a variety of wearable devices, and added that it could support standalone SIM-enabled smartwatches in the future.