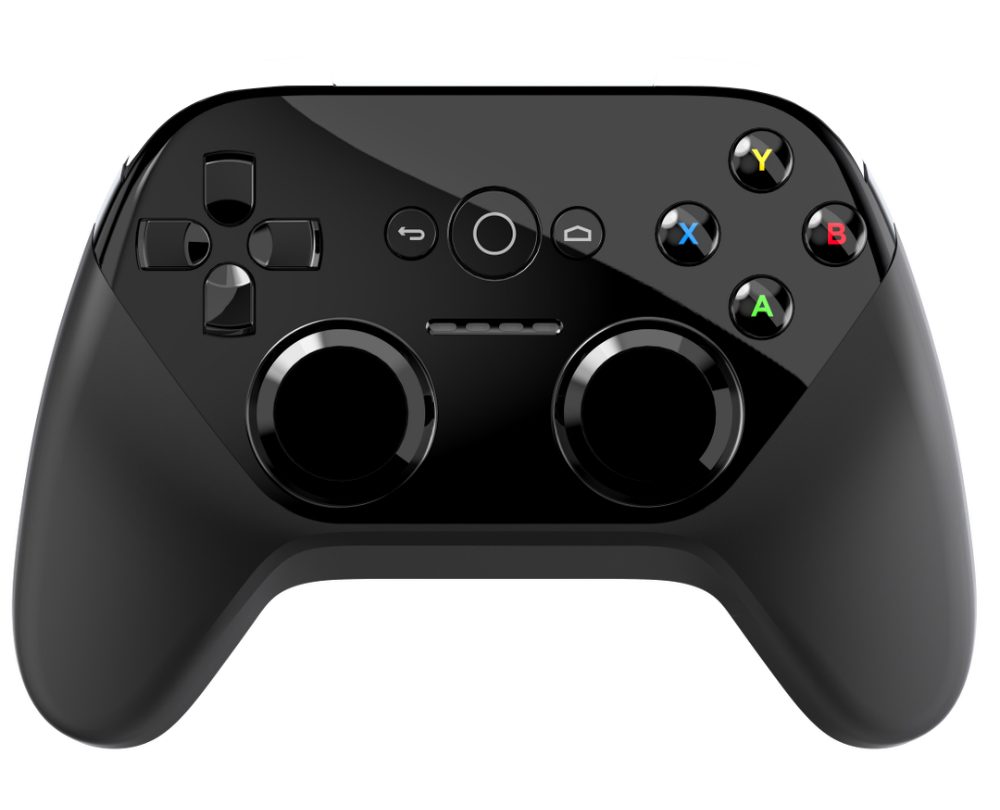 The Android L Developer Preview build, which is already available for the Nexus 5 and second-generation Nexus 7, has been ripped apart by developers, who managed to offer KitKat users access to various apps and other Android L features including wallpapers and boot animation. On top of that, one Reddit user who was digging inside Android L found an image of what appears to be the first Android game controller made by Google for use with TVs.

“The directory they were found in is: ‘sdksamplesandroid-Landroidtvvisual-game-controllerresdrawable-xxhdpi,’” Reddit user bedofgoatturds wrote. “Reverse image search tells me that this is completely new, just thought I’d get it out there.”

The available images show the full controller (image above) but also different parts of the controller can be found in Android L files.

Google demoed Android TV at I/O 2014, highlighting various of its features including game play. The company even used a console controller on stage, without actually unveiling a controller of its own during the event.

However, developers attending the conference have already received Android TV dev kits complete with controllers that look exactly like what the images found in Android L reveal.

An actual picture of the controller posted on Google+ by Android Police’s Artem Russakovskii follows below.