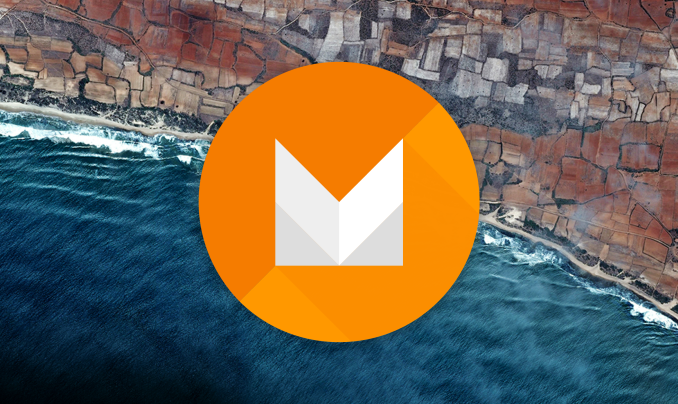 Google recently announced Android M alongside other products, revealing the most important new features of the upcoming Android update. Additionally, the company also listed several other new features heading to Android M devices, even though it didn’t have time to demo them on stage.

Beyond what was announced, however, hints in Android M code reveal several additional features the company is working on.

Ars Technica’s Ron Amadeo looked through the code from Android M, saying that Google is being much more careful than in previous years when it comes to leaving details in its Android code that could point to future software features.

Even still, Google wasn’t able to hide everything, leaving certain traces in Android M that reveal what the company might have planned.

According to Ars, all future Android devices could receive native tap-to-wake support similar to what’s available on certain HTC and LG phones, as Google could embed the functionality in Android. Furthermore, Android handsets that have built-in fingerprint sensors will apparently have to pack the “good kind” of sensors — similar to what’s available on the iPhone and Galaxy S6 – instead of wonky swipe scanners, which won’t be supported.

Android M’s new backup service is apparently heading to Google Play Services, and Google’s default Calculator app will be available in the Play Store as a standalone app, the code also suggests.

Google is also apparently interested in rolling out a time-based automatic Night Mode setting for Android M, which might work throughout the system, not just in specific apps.

Android M might also have a “dismiss all” button in its notifications overview and a better Easter Egg than the one currently available in Android M beta (this one: ¯\_(ツ)_/¯ ), which Google apparently regrets.

More details on these seven hidden Android M features are available at the source link below.