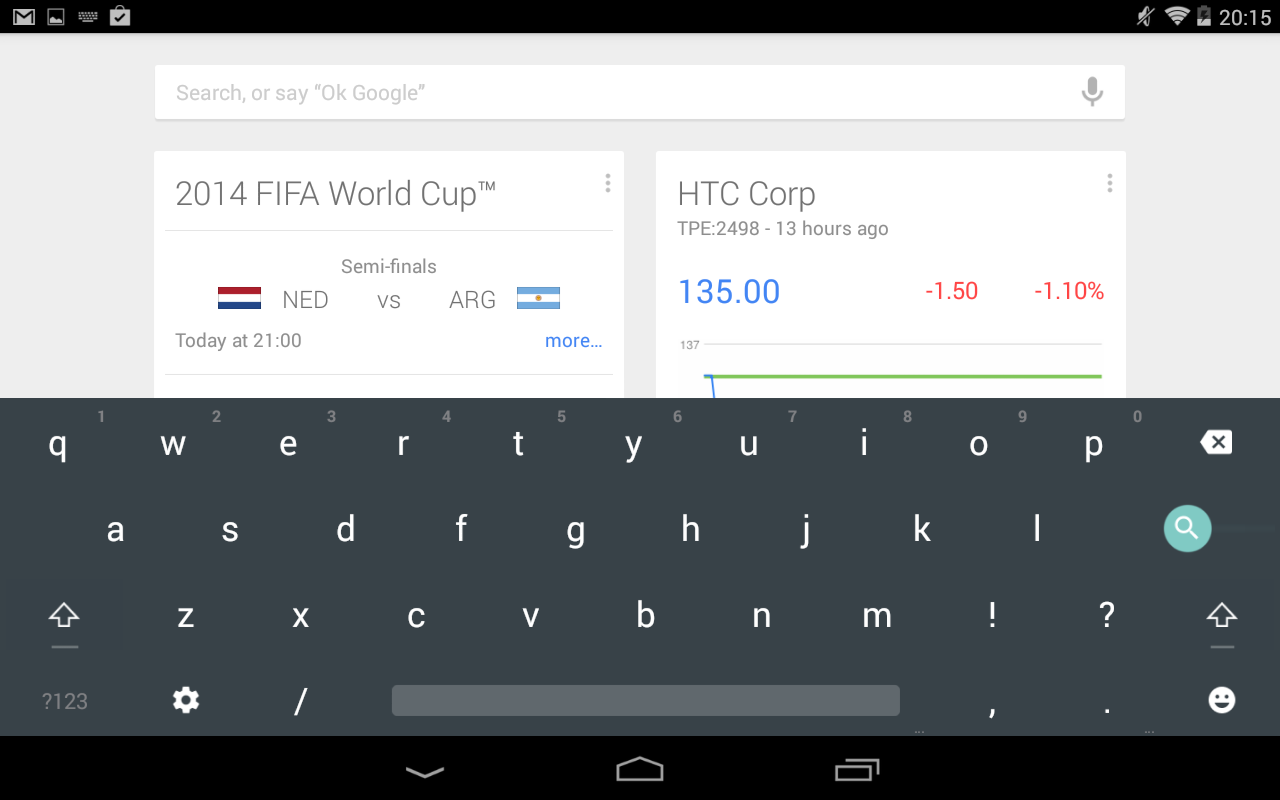 Not everyone with an Android device has been fortunate enough to gain access to the Android L Developer Preview, but some the elements of the update have been making their way back to older versions of Android. One of the most notable apps to make it on to the Google Play store was the Android L keyboard by developer Shen Ye, but it was unceremoniously pulled from the store shortly after its release.

It’s been less than two weeks, but Ye has already revived the app on the Amazon Appstore where it should be safe from the prying eyes of Google.

If you didn’t grab the keyboard while it was still up on Google Play, you should know that it’s the exact same keyboard that is currently available in the developer preview modified to run as a standalone app. It’s also free, doesn’t feature ads and doesn’t require you to root your phone.

Of course, if your phone is already rooted, there’s plenty more to experience from Google’s new Material Design, including wallpapers, apps and even the new booting animation.

As Ye demonstrates in the screenshot below, Amazon is clearly excited to be hosting the app now that Google has removed it.