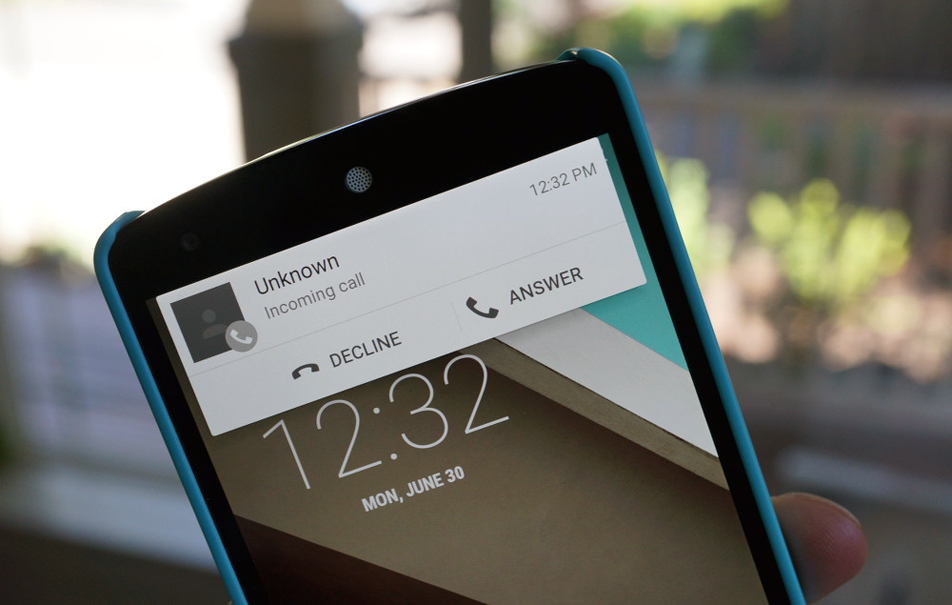 If you happen to run Android L, or a port based on it, on your device and you’re wondering whether Google will release an update to fix any of the potential issues discovered with the Developer Preview ROM, you should know there’s a slim chance that will happen. German publication Smartdroid.de picked up a Google+ discussion in which Googler Rich Hyndman, who shared more details about Android L in a video published recently on YouTube, revealed that updates aren’t exactly in the picture for Android L.

“They’ll be some extras coming, like the 64-bit emulator. But I don’t believe new device images are coming,” Hyndman answered to a question related to Android L Developer Preview updates availability.

“[T]he preview release is primarily for developers to be able to test their apps and get them ready for the L launch. It is the first time we’ve had a preview release and it will mean less chance of issues with apps in the Play Store at launch and more apps ready to take advantage of the new features,” he added.

Google released the Android L Developer Preview build at I/O 2014 in late June, with the Nexus 5 and Nexus 7 (2013) being the only devices officially supported. The company is expected to unveil Android L at some point in the fall, and launch it alongside new nexus hardware.