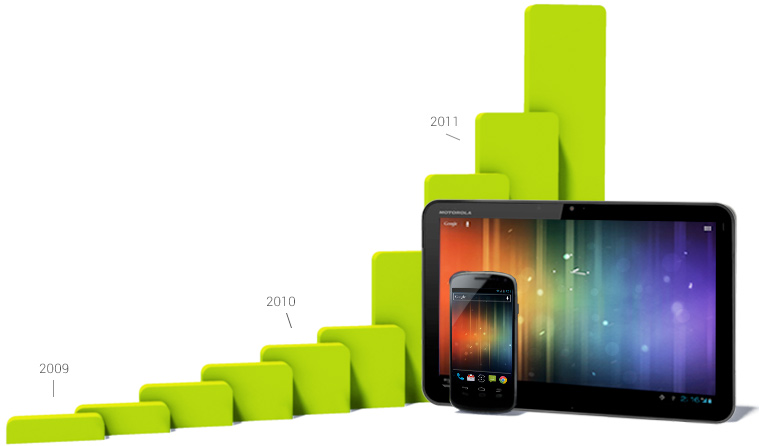 Google has published new Android distribution stats on its developers portal, the first numbers shared by the company following the Android L Developer Preview release, but the company did not include any Android L numbers in the new chart. That’s hardly surprising though, not only because Android L is not commercially available at this point, but also because the Developer Preview was released in the last week of June, with only two devices being officially supported so far.

According to data collected during a 7-day period ending on July 7, 2014, KitKat adoption is still growing steadily, although growth is slower than in the previous period. KitKat now runs on 17.9% of Android devices that connect to the Google Play Store, up from 13.6% in early June.

In the previous month, Honeycomb (finally) disappeared from Google’s Android charts, and it looks like Froyo is on the way out as well, currently registering just 0.7%, down from 0.8%.

At I/O, Google revealed it registers over 1 billion Android users each month, not including Android builds where Google services aren’t present, such as Amazon’s Kindle or Android in China.