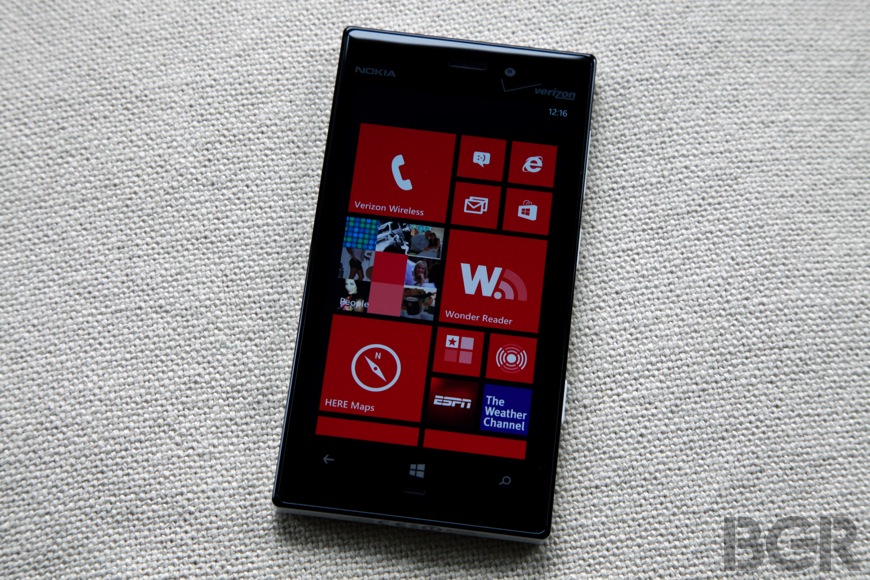 A new report suggests that Apple and Microsoft’s mobile platforms are growing faster than Google’s in the United States. According to data released by Kantar Worldpanel, iPhone and Windows Phone sales have increased 2.3 percentage points and 1.8 percentage points, respectively, in the past year. Sales of Android smartphones which grew 1.4 percentage points year-over-year during the same amount of time. In a three-month period ending in April 2013, the research firm found that Android devices accounted for 51.7% of smartphone sales in the U.S., compared to 41.4% from the iPhone and 5.6% from Windows Phone devices.

“Verizon and Sprint’s slight increase is thanks to the growth of two key players,” Kantar Worldpanel ComTech analyst Mary-Ann Parlato explained. “For Verizon, Windows’ share rose from 0.2% in the three months ending April 2012 to 6.8% by the period ending April 2013. At Sprint, they continued to reap share increases thanks to their iOS offering — iOS sales share on Sprint grew from 33.4% to 38.4% over the last year.”

The firm notes that Nokia’s Lumia line of smartphones was the key to Windows Phone’s growth and is expected to further contribute to the platform’s success with a variety of new devices on new carriers.