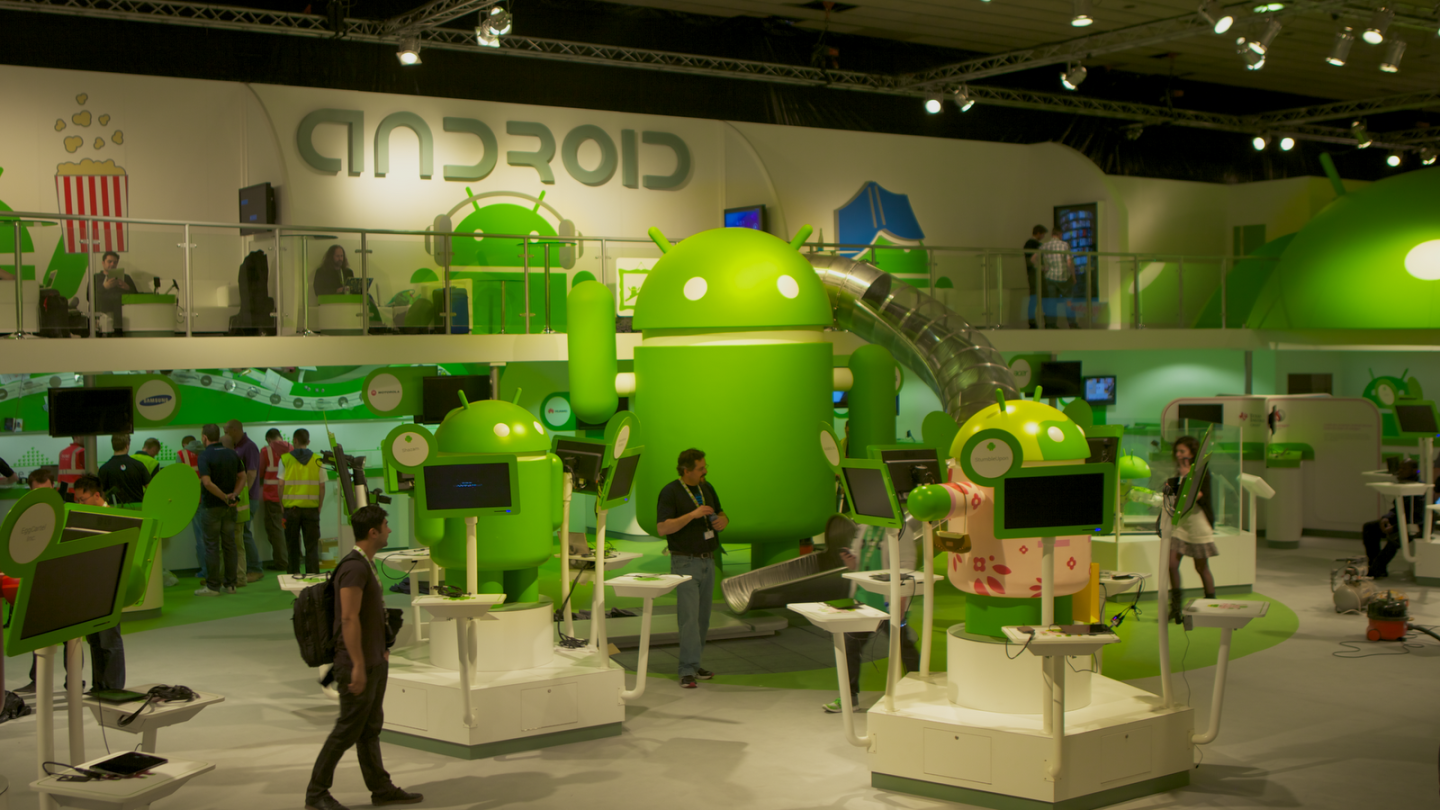 Android to Surpass One Billion Users Across all Devices in 2014

Worldwide combined shipments of devices (PCs, tablets, ultramobiles and mobile phones) are projected to reach 2.5 billion units in 2014, a 7.6 percent increase from 2013, according to Gartner, Inc. Among the operating system (OS) market, Android is on pace to surpass one billion users across all devices in 2014. By 2017, over 75 percent of Android’s volumes will come from emerging markets.

“The device market continues to evolve, with buyers deciding which combination of devices is required to meet their wants and needs. Mobile phones are a must have and will continue to grow but at a slower pace, with opportunities moving away from the top-end premium devices to mid-end basic products,” said Ranjit Atwal, research director at Gartner. “Meanwhile users continue to move away from the traditional PC (notebooks and desk-based) as it becomes more of a shared content creation tool, while the greater flexibility of tablets, hybrids and lighter notebooks address users’ increasingly different demands.”

Mobile phones are expected to dominate overall device shipments, with 1.9 billion mobile phones shipped in 2014, a five percent increase from 2013 (see Table 1). Ultramobiles, which include tablets, hybrids and clamshells, will take over as the main driver of growth in the devices market from 2014, with a growth rate of 54 percent.

“Complimentary smaller tablets will take over from the larger tablet form factors, providing the added mobility that consumers desire at a lower cost and will compete with hybrids for consumer attention,” said Mr. Atwal.

In 2014, the worldwide tablet market is forecast to grow 47 percent with lower average selling prices attracting new users. Consumers continue to buy tablets as an additional device that they carry everywhere. According to a recent consumer study that Gartner conducted in the third quarter of 2013 across Brazil, China, France, Germany, Italy, the U.K., the U.S. and Japan, over two-thirds of tablets were used outside the home for activities such as vacation or concert. This is a similar pattern to that of smartphones as smaller form factors are driving more portability outside the home.

Worldwide shipments of traditional PCs are forecast to total 278 million units in 2014, a seven percent decline from 2013. Driven by an uptake in Windows ultramobiles, the PC market is estimated to remain flat in 2014 (0.2 percent), after a decline of 9.9 percent in 2013. The Gartner consumer survey showed that less than eight per cent of users would replace their laptop with a tablet, while a transfer to an Ultrabook is almost twice this figure.

In the OS market, Android continues to be the OS of choice across all devices (see Table 2). Gartner estimates that Android will reach 1.1 billion users in 2014, a 26 percent increase from 2013. “There is no doubt that there is a volume versus value equation, with Android users also purchasing lower-cost devices compared to Apple users. Android holds the largest number of installed-base devices, with 1.9 billion in use in 2014, compared with 682 million iOS/Mac OS installed-base devices,” said Annette Zimmerman, principal analyst at Gartner.