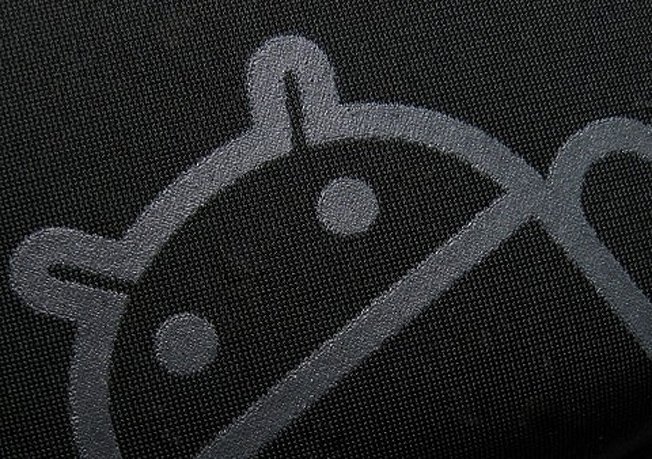 Custom skins and preloaded applications are a sore subject among Android users. While there are some people who believe these enhance the Android experience, others argue that they are riddled with bugs and pull the operating system down. Rich Miner, the co-founder of the Android project and now a General Partner at Google Ventures, said he was surprised that carriers haven’t spent more time and money creating new and unique user interfaces for their devices, Fierce Wireless reports. Since Android is an open platform, carriers and manufacturers have the ability to tweak and customize the operating system to their liking.

“There’s a big opportunity that they seem to have left on the table,” he said at the Open Mobile Summit conference, adding that “I’m a little curious as to why” carriers haven’t done more to customize their Android phones.

While a majority of carriers pre-load specific programs onto their devices, none of them have produced their own custom skin, instead leaving it up to the manufacturers to differentiate their smartphones and tablets. Miner believes that wireless carriers should customize their Android smartphones instead of the manufacturers, however, to better serve their customers’ needs.