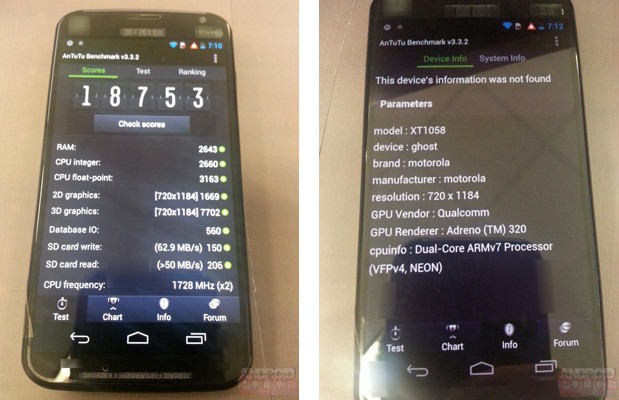 Tuesday’s news that the Galaxy Note 3 was found artificially increasing its own benchmark scores caused a bit of a stir. There’s no question that Note 3 is one of the most powerful phablets on the market, so why cheat? It turns out that Samsung is just keeping up with its competition. According to a report by AnandTech, HTC, LG and Asus have each been implementing similar CPU optimization in their own smartphones, and nearly all Android OEMs have been complicit in the practice at some point over the past few years.

AnandTech has made strides in staying ahead of the game these OEMs are attempting to play with consumers and the press, but the potential benefits of the optimizations are still minimal at best, regardless of whether or not the companies are exposed.

“If I ran the software group at any of these companies running the cost/benefit analysis on chasing these optimizations vs. negativity in the press it’d be an easy decision (not to mention the whole morality argument),” say Anand Lal Shimpi and Brian Klug. “The impact on our CPU tests is 0 – 5%, and somewhere south of 10% on our GPU benchmarks as far as we can tell. I can’t stress enough that it would be far less painful for the OEMs to just stop this nonsense and instead demand better performance/power efficiency from their silicon vendors.”

Rather than simply ceasing this transparent practice, smartphone manufacturers will likely continue to try to cover their tracks more effectively, AnandTech believes. It might be time to start second guessing the results of benchmark tests.