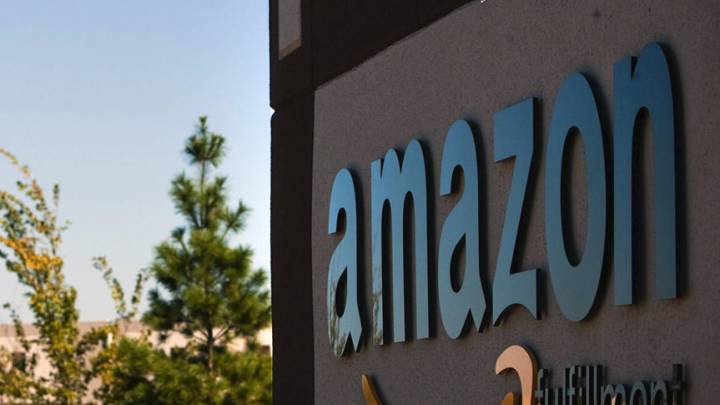 After the Ouya became one of Kickstarter’s biggest success stories, other companies started scrambling to put together their own Android-based consoles. There was GameStick, GamePop, M.O.J.O. and even a rumored console from Amazon that never saw the light of day. According to VG247, that could soon change as “multiple sources” have told the site that an Amazon video game console will launch in 2014 for under $300. The sources also say that the hardware team behind the Kindle is designing the console, and the team has already begun demoing iOS and Android games. The device will be more than just a game console — much like the Xbox One, Amazon reportedly wants its set-top box to serve as a focal point for the entertainment center. Although the other Android consoles failed to attract a wide audience, Amazon has one of the largest storefronts in the world. If anyone can bring a device like this to the mass market, it’s probably Amazon.