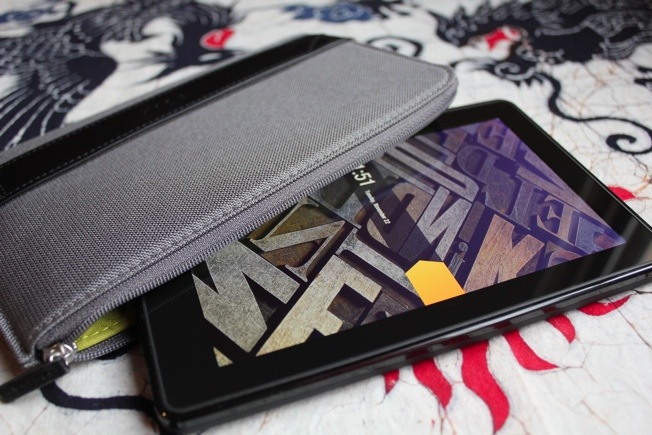 Amazon’s (AMZN) Appstore is on fire. While the marketplace may not boost as many apps as Google’s (GOOG) Play Store, it has seen substantial growth in the past year. In fact, the company announced on Thursday that its Appstore has seen downloads increase more than 500% since last year. Amazon also revealed that the number of developers utilizing in-app purchasing doubled in the third quarter and that 23 of the top 25 grossing apps now incorporate the technology.

“Amazon offers the best end-to-end solution for app and game developers,” said Aaron Rubenson, Director of Amazon Appstore for Android. “Developers can use Amazon Web Services’ building blocks as the infrastructure for their games. To enhance customer engagement, they can add features like GameCircle’s Leaderboards, Achievements, Friends, and Whispersync. Amazon’s In-App Purchasing allows developers to generate additional income. Finally, since discovery can be a major challenge for app developers, we’re providing more and more ways to help developers reach customers on Amazon, Kindle Fire devices, and in our Appstore. We’re working hard to make lives easier for developers, and to give them more ways to grow their business.”

The success of Amazon’s Appstore is directly related to the success of its Kindle Fire line of tablets. Unlike most Android devices, the Kindle Fire does not include access to Google Play and instead must rely solely on Amazon’s offering for content and applications.