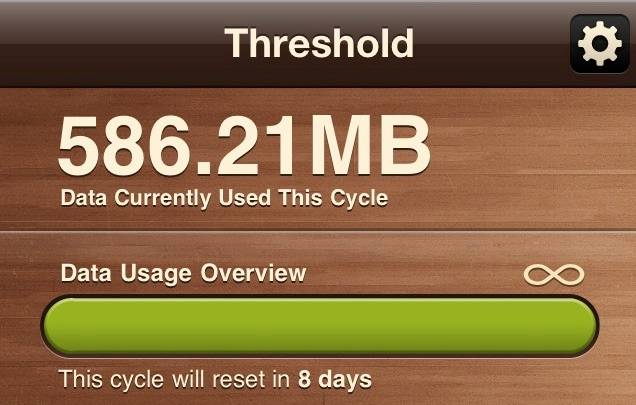 Bandwidth caps are one of the least-liked features of today’s mobile data plans, but a new mobile app is promising a potential workaround that could save users the annoyance of paying overage fees. New Scientist points us to an app developed by the MIT Media Lab’s Viral Spaces initiative called Air Mobs that has designed a clever way for users to share their excess data with users who might be running up against their monthly limits. Essentially, one user agrees to let their mobile device act as a tethering hub that will send data from their LTE smartphone over Wi-Fi to any users nearby. In exchange, the central hub user gets a “data credit” that gives them access to other users’ data in the future.

Or put another way, the new app creates a sort of “cap-and-trade” market for mobile data that helps users exceed the hard limits set on their consumption by rationing data with one another based on their needs at given times. Whether this app will prove popular with carriers is another question entirely, of course, which is why Air Mobs developer Eyal Toledano tells New Scientist that he’s been reluctant to put the app on the Google (GOOG) Play store for the time being. All the same, he thinks that Air Mobs is simply a practical solution for users who find themselves regularly plagued by overage fees or excessive roaming charges.

“If networks decided to collaborate and let all devices roam freely, Air Mobs would be less needed,” Toledano tells New Scientist. “But where operators aren’t collaborating, user-to-user collaboration can fix the situation.”