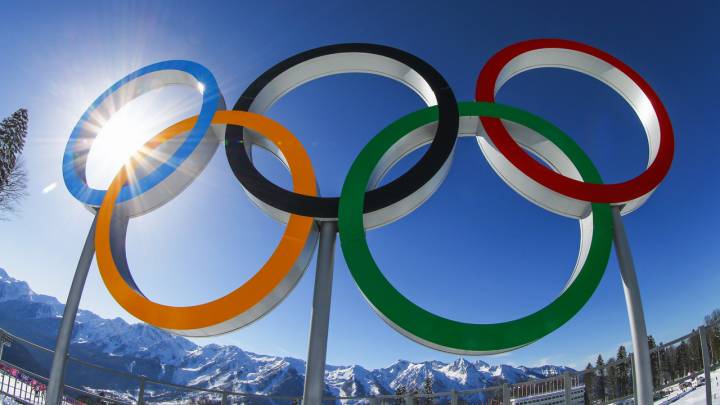 Earlier this summer, my hometown of Boston made national headlines after its citizens waged a successful campaign to kill the city’s bid for hosting the 2024 Summer Olympics. While some people out there may scratch their heads about why any city would reject a joyous international celebration of sportsmanship like the Olympics, a gallery of photos posted by Business Insider shows us that hosting the Olympics is really not at all what it’s cracked up to be.

MUST READ: The most miserable one-star Yelp reviews of the world’s most incredible places

This photo is of a beach volleyball stadium that was built for the 2008 Summer Olympics in Beijing and has been completely abandoned ever since. The stadium itself is falling apart and the public is barred from going anywhere near it.

This photo, meanwhile, is of the 2008 Summer Olympics’ green area. It is not looking so green anymore.

Greece hosted the Olympics back in 2004 and there were predictably major cost overruns. And if you know anything about Greece’s current debt situation, you know that it doesn’t have a lot of money to do things like turning an abandoned Olympics Village into public housing. The aforementioned village is seen in the photo above.

The most heartbreaking photos, however, come from the Bosnian capital of Sarajevo, which hosted the Winter Olympics in 1984 and then fell into a civil war just a decade later. This photo is of an abandoned ski jump that is now just collecting weeds.

These are just some of the photos of abandoned Olypmics stadiums and buildings. To check out the rest, visit Business Insider’s full gallery here.