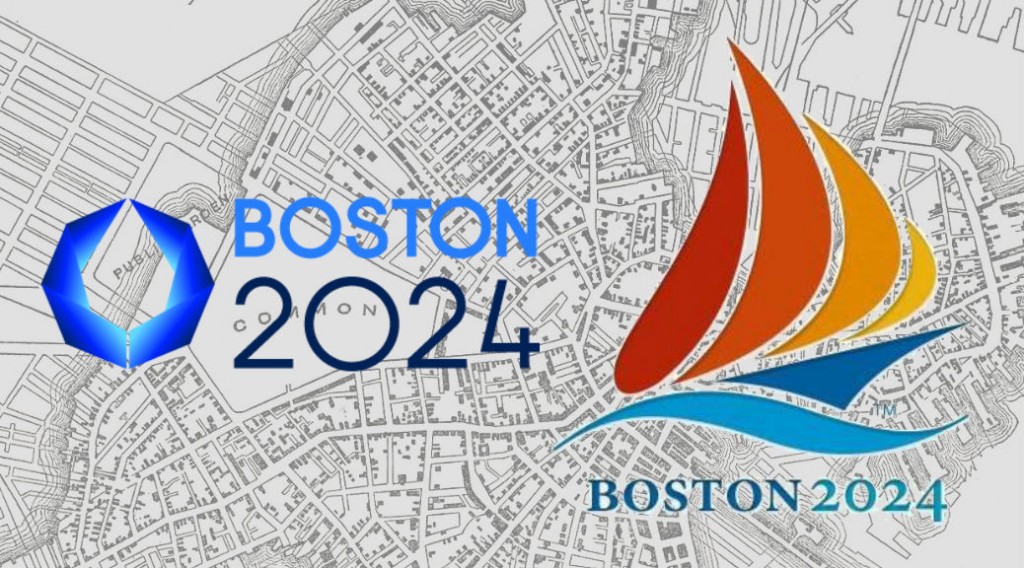 Interested in what’s going on outside the tech world this afternoon? Here are some news items that are rocking the web on July 27th, 2015.