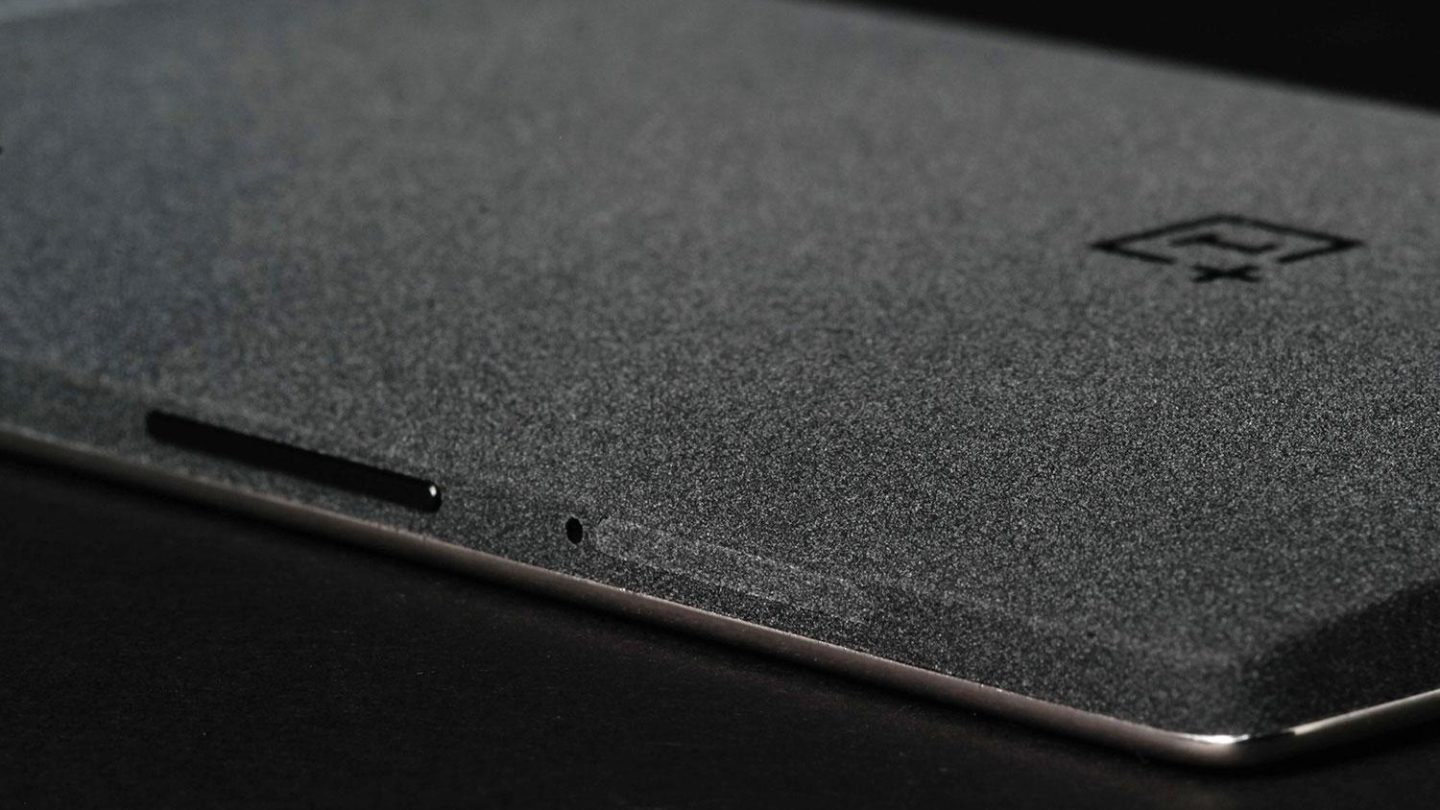 We’re just hours away from OnePlus’s big event for the OnePlus 2 smartphone but Droid Life has obtained some high-quality photos that give us our very best look at the new device.

Here is what the rear of the phone looks like. It has a similar look overall compared to the OnePlus One though it’s slightly more refined. The camera module is placed more toward the center of the device than on the previous model and this model appears to not have the ugly Cyanogen branding at the bottom that the OnePlus One had, although that may yet appear in the final version that’s shipped to customers.

According to Droid Life’s source, the device’s camera comes with optical image stabilization (OIS), which should improve its ability to take photos in l0w-light settings. Its fingerprint scanner is also described as “not quite” sensitive, which doesn’t exactly sound like a ringing endorsement.

Based on previous leaks, we expect the new device will feature a 5.5-inch display with a 2560 x 1440 resolution, Qualcomm Snapdragon 810 processor, 4GB of RAM, 32GB of storage, 13-megapixel main camera, 8-megapixel front-facing camera and 3,300 mAh battery.

To check out even more pictures of the OnePlus 2 for yourself, be sure to visit Droid Life’s full gallery by clicking here.