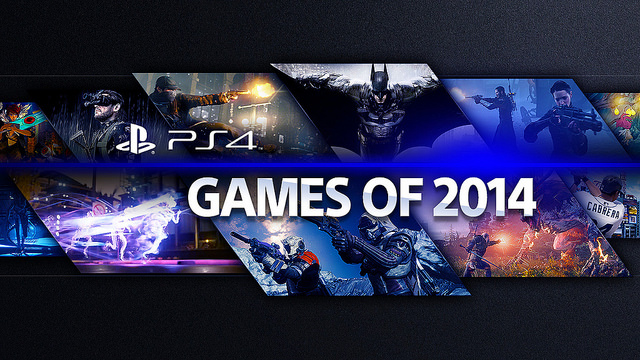 If we learned anything at E3 this year, it’s that 2015 is going to be packed with some of the biggest releases of the decade. It’s hard not to be distracted by The Witcher 3, The Order: 1886 and Halo 5, but PS4 owners might not realize just how much they have left to look forward to before the end of the year. PSGamer has put together a list of 40 PS4 exclusives that are still expected to release in 2014, more than enough to keep many gamers occupied until next year.

The list spans the entire spectrum from indie re-releases to triple-A blockbusters. Some of the highlights include Driveclub, my personal favorite racing game of E3 2014; Hohokum, one of the most joyful exploration games I’ve ever played; LittleBigPlanet 3, the first game in the series to hit the PS4; Secret Ponchos, a fantastic looking twin-stick shooter and The Witness, Jonathan Blow’s long-awaited follow-up to Braid.

Be sure to check out PSGamer for a short primer on each of the games, when they’re expected to release and whether they are platform, console or timed exclusives.