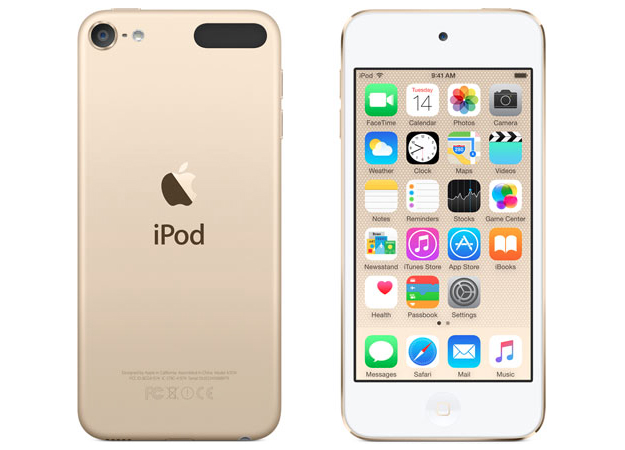 For months, reports have claimed that Apple is making a new 4-inch iPhone for those buyers who still want a device that fits easily in their hands. Several stories even claimed that Apple has already placed orders with suppliers for 4-inch displays. And this week Apple refreshed its iPod touch — and it’s a very good indication of what we can expect from a possible “iPhone 6c.”

Apple left the iPod touch in a dormant state for years, but that changed on Wednesday when Apple released the sixth-gen iPod touch, which seems to have almost everything you’d expect from a 4-inch iPhone 6c.

The device packs the A8 and M8 chips that are found in the iPhone 6, making it faster than the both the 2013 iPhone 5s and iPhone 5c models.

Furthermore, the device has almost the same powerful cameras found in the iPhones. Just compare the official specs of the new iPod touch (link here) against the hardware of the iPhones currently sold by Apple (link here) and you’ll notice that spec-for-spec, the iPod touch would stand up well to the current iPhones.

Add a modem and a Touch ID fingerprint sensor, an even better camera, an A9 processor and more RAM, and this iPod touch could be morphed into a slightly thicker gadget that Apple might end up selling as the brand new 4-inch iPhone 6c.

All of this is speculation at this point. But there’s no question to me at this time that the iPod touch looks more and more like the smaller iPhone of the future that many customers might be interested in buying.