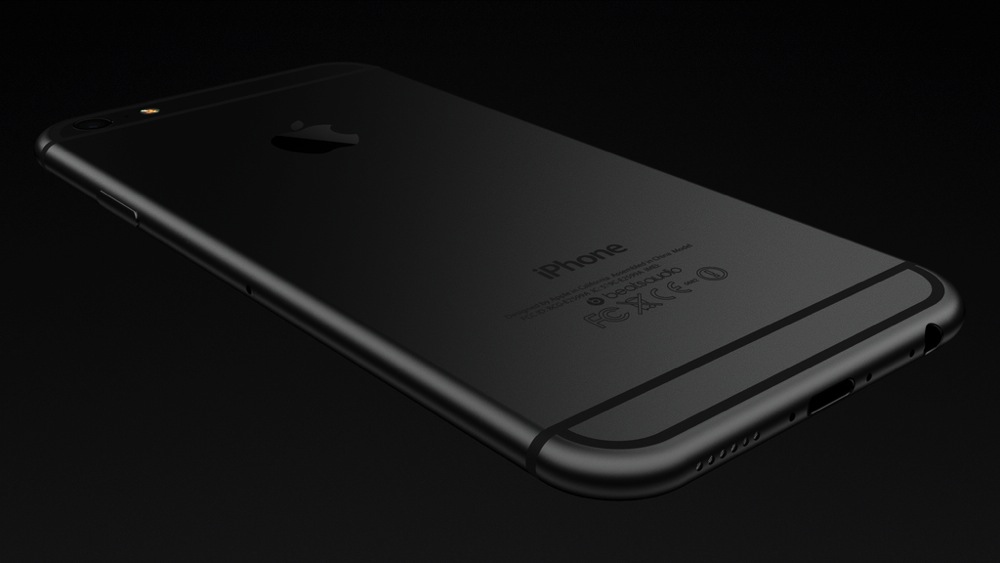 How much are you willing to pay for a bigger iPhone, Apple fans? G for Games directs our attention to a new report out of Spain that claims both the 4.7-inch version and the 5.5-inch version of the iPhone 6 are going to cost more than the iPhone 5s.

Spanish publication MovilZona says that Spanish carrier Telefonica is claiming that the 4.7-inch iPhone 6 will cost €750 (USD $988) while the 5.5-inch model will cost €950 (USD $1,252). G for Games points out that this is more expensive than the €699 (USD $921) that Apple is now charging for the 16GB iPhone 5s in Spain, so if Telefonica is right, it means that both versions of the iPhone 6 could be more pricey here in the United States as well if you buy the device off-contract.

We’ve been hearing rumors for months that Apple is planning to charge $100 more for the bigger version of its iPhone 6 when it releases later this year but MovilZona’s report suggests that Apple could charge even more than that.

This is all still a rumor, of course, so don’t start putting away extra money for the iPhone 6 just yet. However, if it’s true it will certainly be interesting to see just how many Apple fans will be willing to shell out more money to get a larger version of their favorite smartphone.