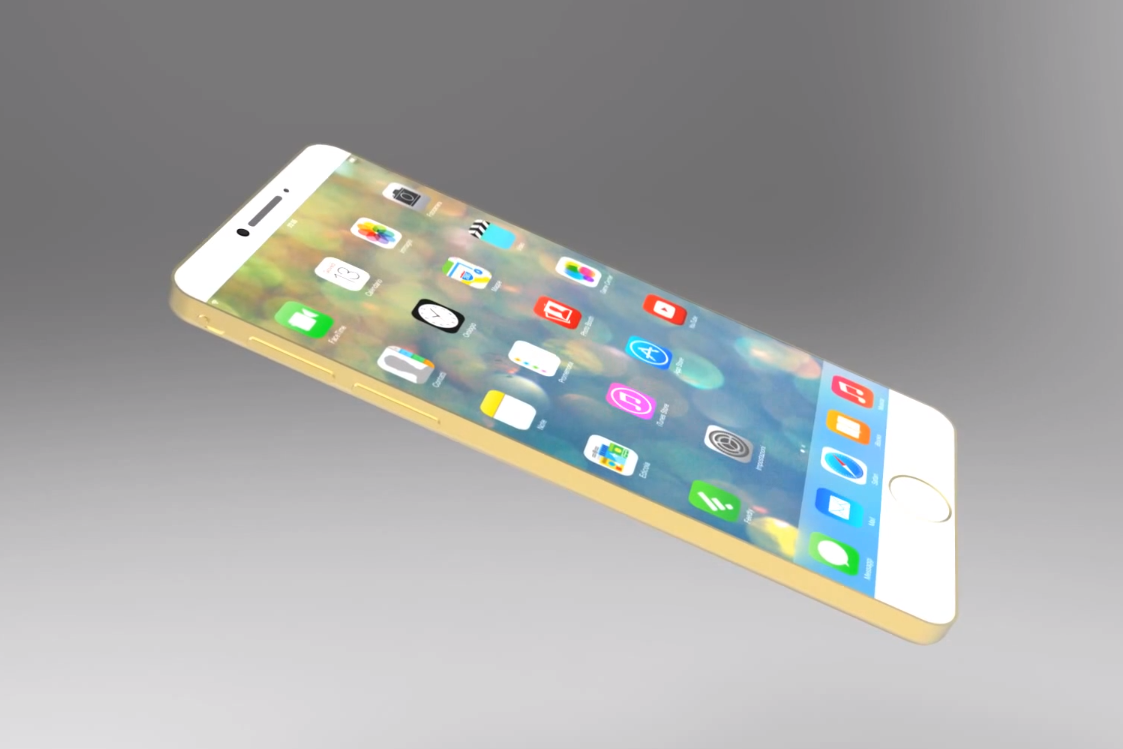 Tim Cook’s eyes might turn into big fat dollar signs once he sees new survey data published by Raymond James analyst Tavis McCourt. Per Barron’s, a new Raymond James survey conducted with the help of Surveymonkey has found that one-third of American iPhone owners would be willing to pay an extra $100 for an iPhone 6 if it had a bigger display than the iPhone 5s. This means that fully 33% of U.S. iPhone owners might be willing to pay $300 with a two-year contract to get an iPhone 6 if it has a display of between 4.7 inches and 5.5 inches. And considering that Raymond James’ latest survey found that 52.3% of all American smartphone owners use the iPhone, it looks like Apple could make a huge chunk of cash if it decided to make customers fork over more money for a bigger device.