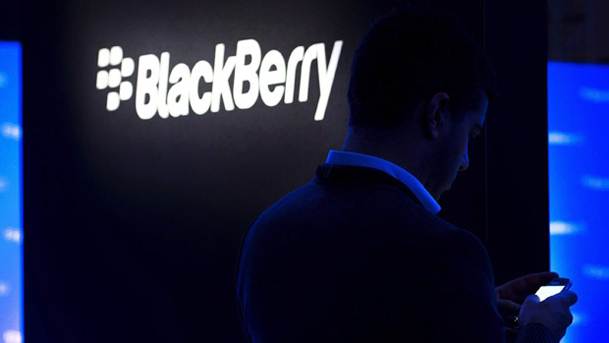 T-Mobile wants peace with BlackBerry fans and BlackBerry itself, which were both enraged in recent days by the carrier’s recent marketing push that offered a cheaper iPhone upgrade for subscribers ditching their old BlackBerry devices. Following the duel between BlackBerry CEO John Chen and T-Mobile’s chief John Legere, the carrier said that “the passion we’ve seen from the BlackBerry Loyal over the past couple days has been pretty amazing” and that it heard fans. Thus, T-Mobile has quickly adapted its special upgrade plan created for BlackBerry’s faithful buyers, to better meet their needs.

Those users that want to upgrade to a new BlackBerry device including the Q10 or Z10 will get $250 credit when they trade-in their old, still functional, BlackBerry models. In case those users will opt for a smartphone from a different device maker, then they’re going to be entitled to only $200 trade-in credit. The offers will be available for a limited time, starting Friday.

“The market value of used BlackBerry’s ranges from $5 per device to a little over $100,” T-Mobile chief marketing officer Mike Sievert further wrote on the company’s blog. “Our new offer of $200 for your BlackBerry is intended to go way beyond current market value, as a thank-you to our customers and those BlackBerry users switching to T-Mobile.”

The trade-in offer that specifically targets BlackBerry users can be combined with T-Mobile’s Contract Freedom program. “With our new $200 trade-in offer, combined with our Contract Freedom program (which pays off your early termination fees when you switch to T-Mobile and trade-in your eligible device), that’s a pretty sweet deal for any BlackBerry user. Whoever your current carrier may be. There has never been a better time for BlackBerry users to switch to T-Mobile,” Sievert added.