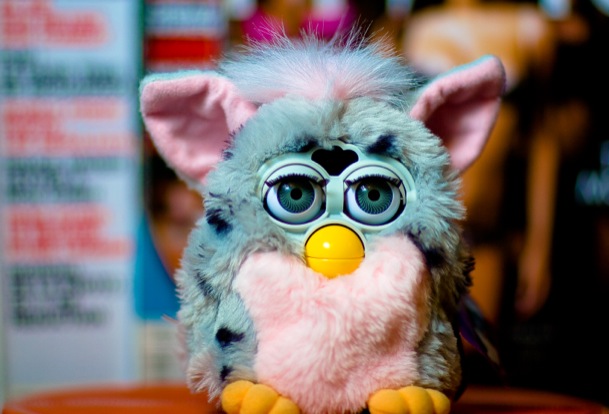 Sometimes we have random thoughts throughout the day that are pointless: What would it be like if a modern-day army went up against Alexander The Great in a ground war? What if I brought my laptop back to the 50’s and randomly opened it up in a pub?

A question was posed to the people of Reddit that asked, “What invention of the last 50 years would least impress the people of the 1700s?” The response was overwhelming. Let’s take a look at some of the best responses.

One Redditor responded with, “Tanning beds or spray tanners.” Considering that the 1700’s weren’t particularly known for people laying on the beach getting a tan, we suspect that they indeed wouldn’t be impressed.

Another Redditor said, “Organic produce.” Food produced back in the 1700’s was all organic. Bringing organic produce back in time would get probably get you laughed at (and then burned as a demon). Let’s not forget what we think is organic now is probably nowhere near as pure as the food grown in the 1700’s.

4. The furby or tamagotchi (They had enough REAL animals to take care of)