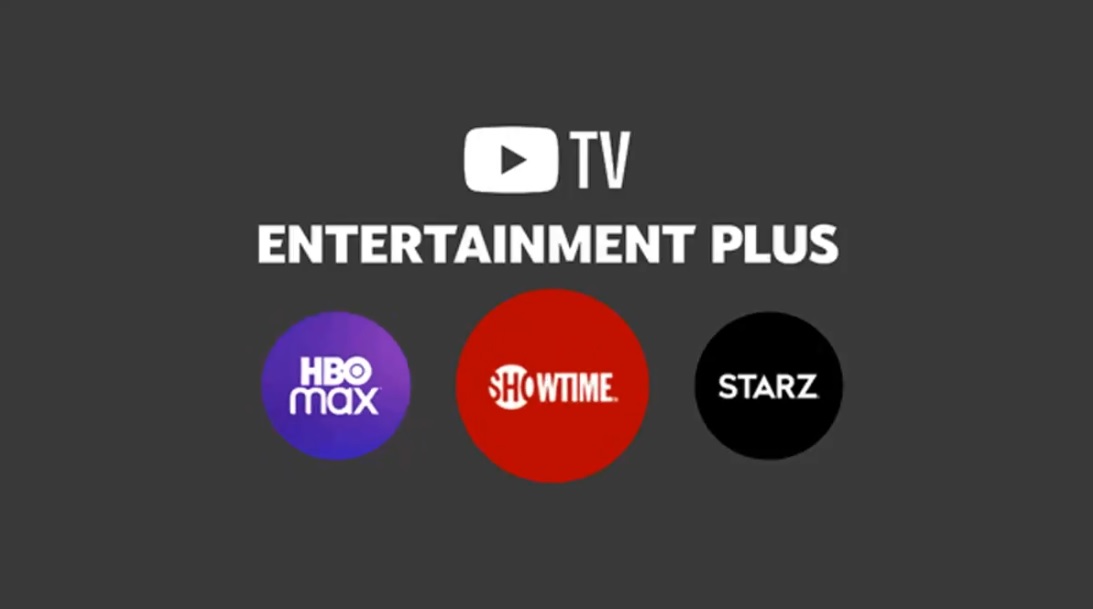 If you’re a YouTube TV subscriber that prefers to get all of your live entertainment on one app, the new Entertainment Plus bundle is for you. On Thursday, YouTube TV officially confirmed the existence of the new bundle, which features subscriptions to , Showtime, and Starz for $29.99 a month. That’s $5 less than paying for each service on its own, and the first such bundle we’ve seen from an internet TV provider.

Typically, costs $14.99 a month, Showtime costs $10.99 a month, and Starz costs $8.99 a month. If you’re a YouTube TV subscriber paying for all three services, the Entertainment Plus bundle seems to be a no-brainer. The company does note that you should cancel your current subscriptions before buying the bundle.

The introduction of this bundle is certainly a nice bonus for YouTube TV subscribers, but it doesn’t quite make up for the ballooning price of a monthly subscription to the internet TV service. In April of 2019, YouTube TV jacked its price up to $49.99 a month, and last summer, it jumped up to $64.99 after BET, CMT, Comedy Central, MTV, Nickelodeon, Paramount Network, TV Land, VH1, and more channels were added. Even with the $5 savings, the Entertainment Plus bundle will bring the price of your YouTube TV subscription to a sizable $94.99.

With Entertainment Plus, you can now access even more original series and movies at your fingertips. Add ➕ and watch 👀 @hbomax, @Showtime, and @STARZ for an additional $29.99 with YouTube TV. pic.twitter.com/OaQu67B21w

The Entertainment Plus bundle is actually the second bundle that YouTube TV has announced in as many days. On Wednesday, YouTube shared a blog post announcing a number of new features and initiatives coming to its various apps and platforms. Another upcoming bundle will give YouTube TV subscribers the ability to “watch available shows in 4K or download them to their DVR to watch later offline.” The add-on will also give subscribers access to unlimited concurrent streams in their homes, as opposed to the current limit, which is just 3 streams.