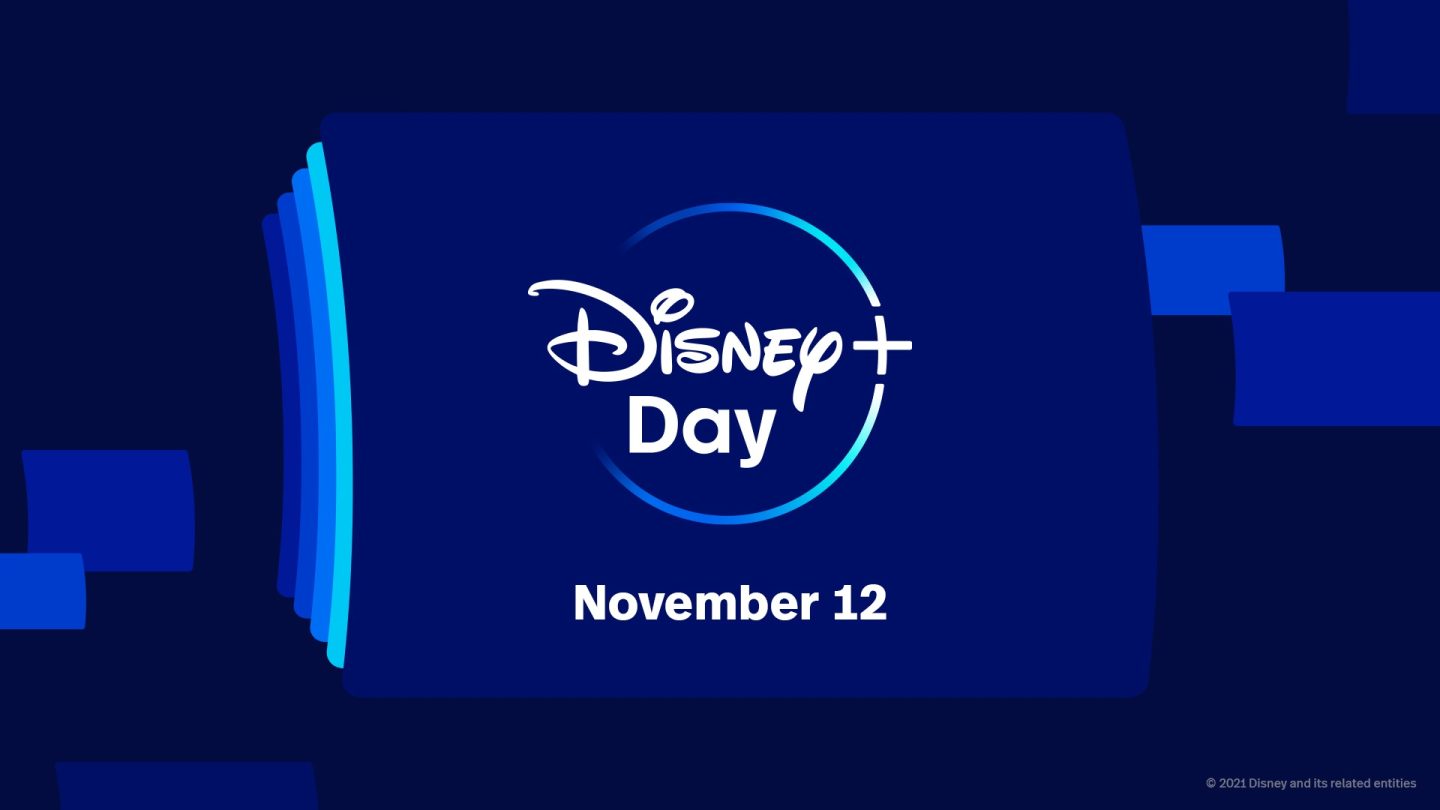 If you’ve been waiting for the right time to subscribe to Plus, now’s your chance. On Monday, announced a number of promotions and content releases to celebrate Plus Day, which takes place on November 12th. The most notable promotion is a rare Plus discount. From now through November 14th, new and eligible returning subscribers can snag a month of Plus for $1.99. You can take advantage of the limited-time offer right here.

Plus Day deal available for one week

When first launched its streaming service in 2019, the company charged $6.99 a month for a subscription. Earlier this year, Disney bumped the price up to $7.99 a month. The yearly subscription also increased from $69.99 to $79.99. Plus no longer offers a free trial, so the Plus Day deal is the closest you’re going to get to trying the streaming service for free.

Once the month ends, will automatically start charging you the normal price of $7.99 a month. If you don’t want to watch past this month, be sure to cancel your subscription.

Of course, there are plenty of reasons to stick around. Disney Plus is home to virtually every Star Wars, Marvel, and Pixar movie ever made. It’s also the exclusive home to a new slate of MCU original series, such as WandaVision and Loki. The upcoming series Hawkeye is also making its debut later this month, so you’ll be able to watch at least a few episodes before your month expires. The first two episodes are set to start streaming on Wednesday, November 24th.

Here are some of the other shows, movies, and specials debuting on Plus this week:

You can see some highlights of the content is adding to Plus in the video below. And if you want to get a month of Disney+ for just $1.99, take advantage of the Disney Plus promotion before the end of the day on November 24th.