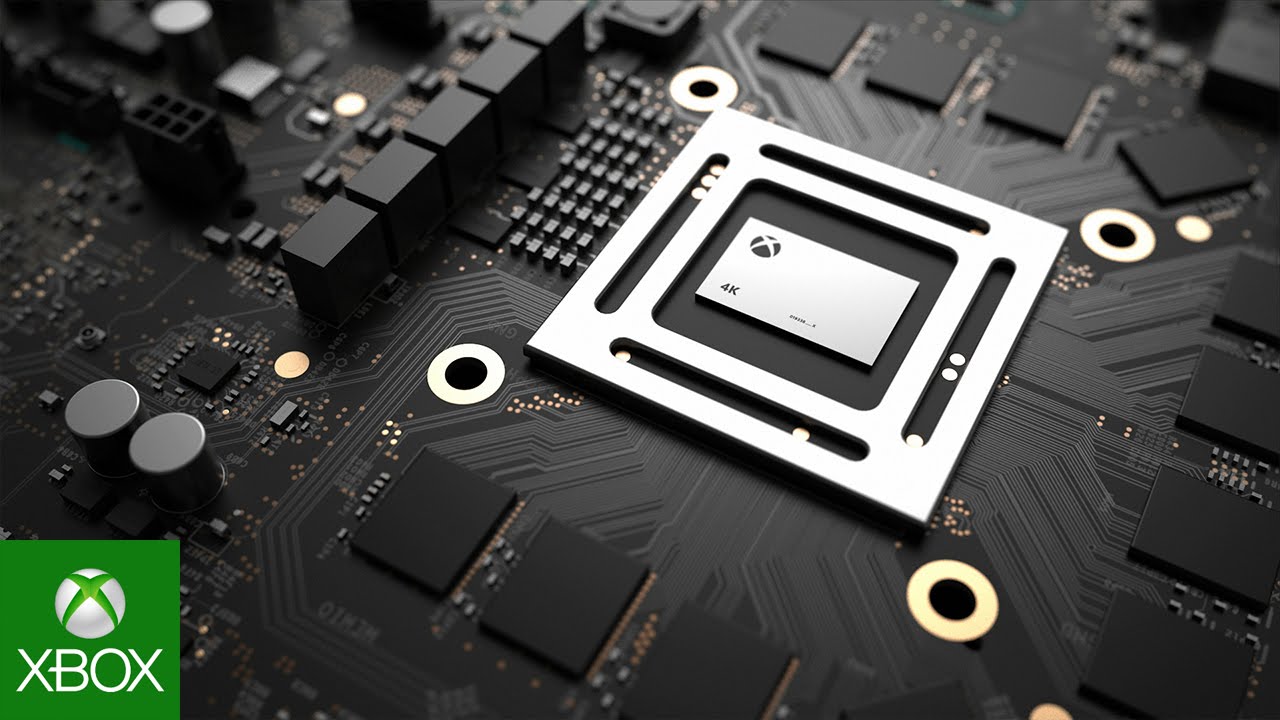 Ever since Sony launched the PlayStation 4 Pro last November, we’ve been anxiously awaiting Microsoft’s response. During its press event at E3 2016, Microsoft announced Project Scorpio: a 4K, VR-capable console that would blow the competition out of the water. Since that announcement last summer, the company has been all but silent on the upgraded hardware, but that might finally change this week.

According to Windows Central, “a major gaming outlet” visited Microsoft HQ recently to learn about the final specs of the console in preparation for “a planned exclusive blowout of coverage.” In order to demonstrate the power of Project Scorpio, Microsoft showed off Forza Motorsport 7, which reportedly runs in 4K and will likely release shortly before or on the same day as the Project Scorpio console itself.

Windows Central couldn’t nail down exactly when this “coverage blowout” would begin, but expect to learn more about the new Xbox One sometime this week. Thursday might be the day to keep your eyes peeled.

While we won’t know the full specs of Project Scorpio until official coverage hits the internet (or leaks early), we do know a few things about the power of the 4K console. For example, we know that it will run at 6 teraflops, that it will feature 12GB of GDDR5 memory and that, much like the PS4 Pro, it won’t feature any exclusive games. Any game that runs on Project Scorpio will also run on an Xbox One or Xbox One S.

Windows Central also claims that the Scorpio will have a more compact design than one might expect from a superpowered video game console. This is apparently due to advances in cooling technology. Scorpio will also apparently ditch the power brick, which was one of the more disappointing aspects of the original Xbox One.

After nearly a year of waiting, it looks like Project Scorpio news is right around the corner.