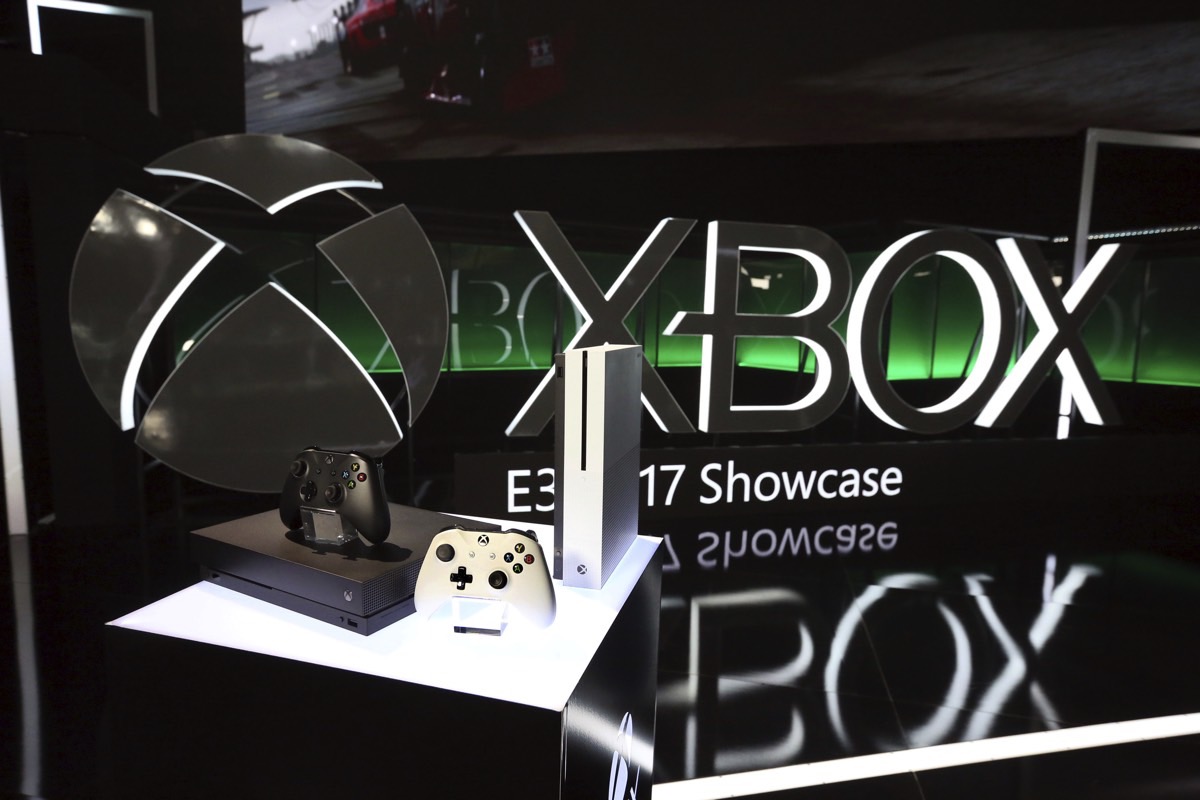 In what has to be a significant blow for anyone who decided to take the day off to avoid the cold, Microsoft is currently dealing with a serious Xbox Live issue that is making it impossible for many Xbox One owners to use their consoles at all. A quick search on Reddit or Twitter results in thousands of tweets and comments from frustrated users who say they are being confronted with a black screen shortly after their console starts up.

Not long after word began to spread about the issue, the Xbox Support team revealed in a tweet that it was “aware of reports of Xbox One console startup, title update and sign-in errors.” The Xbox Live Service Status page on Xbox.com has been updated to reflect this, but we still don’t know exactly what’s going on.

In case you were wondering what the downside to our connected future would be, this is it. Despite the fact that the issues being reported might look like hardware malfunctions at a glance, the fact that Xbox Live is currently “limited” is making it impossible for many Xbox One owners to play games or access content, online or off. The good news is that Microsoft is aware of the issue, and, according to this tweet, addressing it now:

Our teams have identified the cause for our earlier issues and are continuing to address these now. Thank you for your patience, we'll update again when we know of any other changes.

Unfortunately, no timetable for a fix has been shared, so there’s no telling when Xbox One owners will be able to get on their consoles again. Some users have claimed that they were able to bypass the black screen by unplugging the Ethernet cable, but this will only work if you’re hardwired. If you’re connected to Wi-Fi, you won’t be able to get far enough to access the settings that would allow you to disconnect your Xbox.

We’ll update this post if and when Microsoft announces the problem has been solved, but it’s already been over two hours since the company first addressed the outage. Hopefully we get more news from Microsoft soon.

UPDATE: According to the support team, all of the issues have been resolved as of 3:23 PM ET:

The issues surrounding Xbox One console startup, sign-in, title update errors, and our status page have now been resolved. Thank you for sticking with us while our teams addressed these issues and we appreciate the reports. As always, we're here and we're listening.