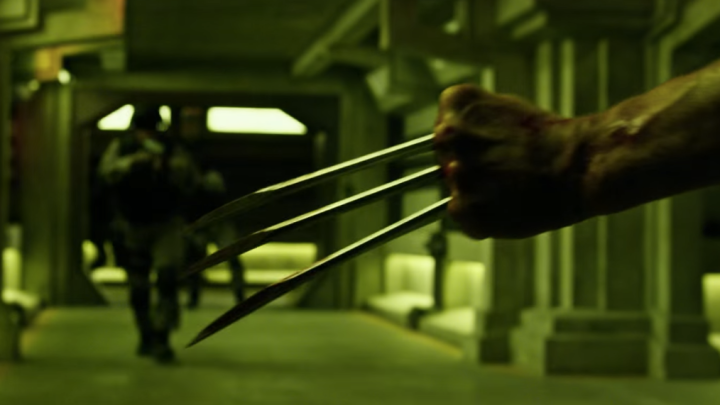 With just over a month to go until the movie releases in theaters, 20th Century Fox has shared the final theatrical trailer for X-Men: Apocalypse.

Like the ones before it, this trailer is jam-packed with action and dialog, so if you’re trying to go into the movie relatively blind, you’re going to want to skip this one. Otherwise, prepare yourself for two and a half minutes of nonstop thrills.

Without delving too deep into the story, all you really need to know about this sequel is that a god-like mutant who goes by the name Apocalypse has returned after being dormant thousands of years. Dissatisfied with the world that has risen in his absence, he recruits a team of mutants to do his bidding.

Oh, and his bidding involves destroying huge chunks of the planet.

Again, you’ve seen all of this before if you’ve watched the other trailers and TV spots, but there’s one worthwhile surprise hiding at the end of the trailer: Adamantium claws. We all knew that Wolverine would at least have a cameo appearance in the movie, but it’s looking like we’ll be treated to one more fight scene with everyone’s favorite X-Man before his next solo movie lands in 2017.

X-Men: Apocalypse releases in theaters on May 27th in the United States.