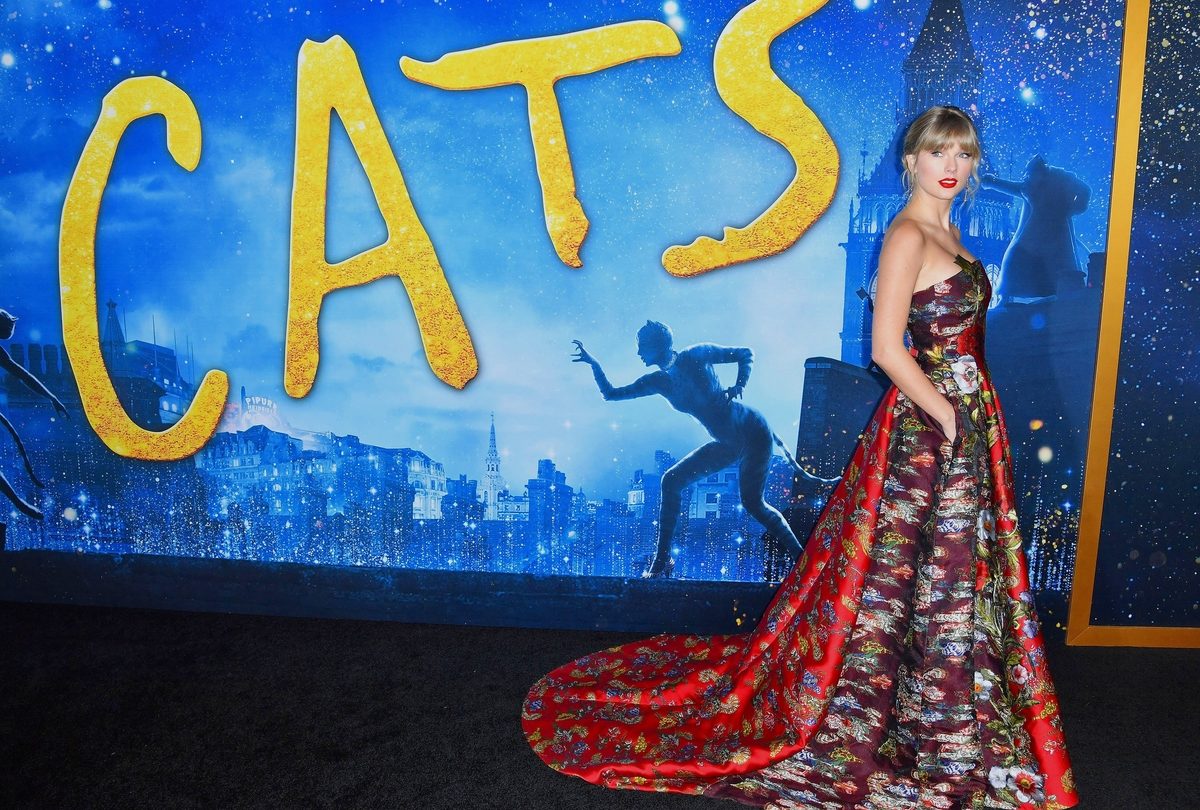 In the lead-up to Christmas, the box office was in the midst of a nearly 5% slump — the sharpest drop in half a decade, by one measure. Why was that the case? Blame the convenience of staying home with Netflix if you want, but these six movies below were a big part of the problem.

We got a terrible X-Men movie, a Terminator remake nobody wanted, a Charlie’s Angels remake nobody wanted, and Clint Eastwood’s latest making headlines for all the wrong reasons, to name just a few of the misfires. That the box office was only down a little less than 5% heading into Christmas also speaks to how high the 2019 box office highs were this year, including Marvel’s record-breaking hit Avengers: Endgame (which quickly edged out Avatar as the highest-grossing film of all time). Joker also brought something new, inventive and super-dark to the comic book hero (or in this case, antihero) genre, earning a record of its own — the first R-rated movie to cross the $1 billion mark at the box office.

All that said, let’s take a look back now at some of the most god-awful movies of 2019 — movies that slurped up massive production budgets and barely made any of it back. Movies that swung for the fences and barely made a pop culture dent, and movies — in the case of Cats, for example — that really make you question the sanity of some people in Hollywood. The budget and box office totals come via Variety, and we’ll start with the X-Men disaster that was Dark Phoenix.

I, unfortunately, caught this one in the theater and can speak first-hand to the fact that, right off the top, this was not an enjoyable movie whatsoever. The story was all over the place, the production seemed haphazard, the effects were a mess — and, no surprise, Disney (which acquired the X-Men franchise with its purchase of 21st Century Fox’s entertainment brands) reportedly lost an estimated $120 million on the movie. Maybe Marvel’s Kevin Feige can make a clean start of this franchise, but who knows at this point.

Right as 2019 was preparing to draw to a close, a worst movie of the year candidate squeaks in at the eleventh hour. You may have seen a flood of bad press for Cats in recent days (my personal favorite headline — Cats Movie Review: I Have Seen Sights No Human Should See) and for good reason. The “story,” such as it was, was breathtaking in its inanity. The CGI was half-baked and mind-bogglingly bad. So bad, in fact, that a new version of the film was quickly rushed to theaters, where the movie at this point has made back something like a tenth of its production costs.

Speaking of bombs that made back only a fraction of their production costs, this adaptation of an award-winning novel, at least on paper, sounded like a potential hit. Donna Tartt’s The Goldfinch won the 2014 Pulitzer Prize for fiction, yet somehow the movie ended up being so bad that even fans of the book didn’t show up for the film — which was so laden with a complex plot that one wonders whether it would have made a better TV series.

Another stinker that’s been garnering tons of bad press in recent weeks is Clint Eastwood’s latest about the 1996 Olympics bombing and the security guard who was wrongly accused. A lot of the bad press has stemmed from the decision to imply that one of the on-screen characters — a real-life reporter who has since passed away — slept with a source to acquire information, something that reporter’s family and friends have blasted the movie for. Overall, the movie tried to make a statement about fake news, but ended up producing some fakery of its own (while earning back a pittance compared to what the film cost to make).

Why do Hollywood studios keep throwing money at pictures starring actors whose string of bombs only keeps getting longer and longer? Here’s another one that probably sounded good on paper. Director Ang Lee spent almost two decades trying to get this made, the “this” being an effects-laden project in which Will Smith portrays a character facing off against a younger version of himself. Big yawn from moviegoers, and the movie will end up losing about $75 million after only just barely making back its production budget.

The New York Times review of this latest attempt to resurrect the Charlie’s Angels franchise accuses writer-director Elizabeth Banks of trying to “sell stale goods with a sheen of empowerment,” and it’s hard to argue there — especially given that almost nobody went to see this. The film only barely recouped its production budget, suggesting that this is one of those outdated franchises that moviegoers have made clear by now they have no interest in seeing any more of.