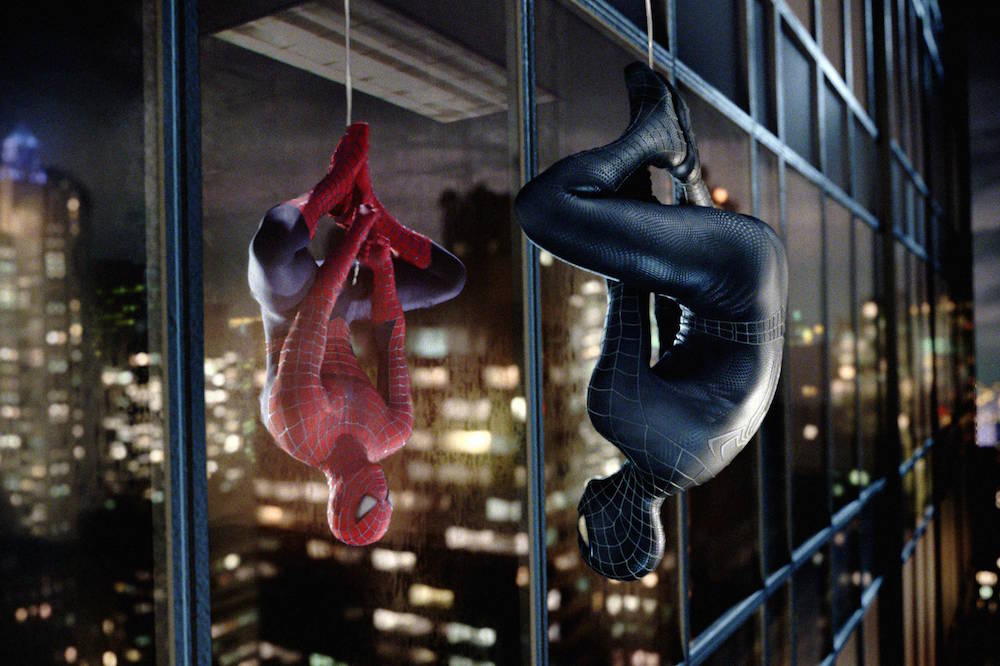 Marvel has become one of the most important names in the movie industry over the past two decades, but before it was breaking box office records with every release, the company’s film were making some pretty enormous mistakes.

To be clear, this video from Screen Rant doesn’t pick out ten of the worst mistakes the filmmakers and writers ever made — no, these were conscious decisions from the people behind these movies. Which makes it all the more unbelievable that some of them made it from the page to the big screen.

The first is one of the most obvious: emo Spider-Man. If you ever saw Spider-Man 3, you know exactly what I’m referring to, and if not… consider yourself lucky. For some reason, director Sam Raimi and the writing team behind Spider-Man 3 decided it would be a good idea to have Peter Parker turn into an emo jerk after he’d been been infected with the symbiote.

It led to one of the more ridiculous scenes in the history of Marvel movies.

Another moment we’d like to forget ever happened was our original introduction to Deadpool in X-Men Origins: Wolverine. He was completely unlike the character that fans had come to know and love, and ended up being the butt of jokes in the subsequent Deadpool movie that Fox finally produced in 2016.

If you want to see all of the worst moments in Marvel’s storied history in the cinema, watch the video from Screen Rant below: