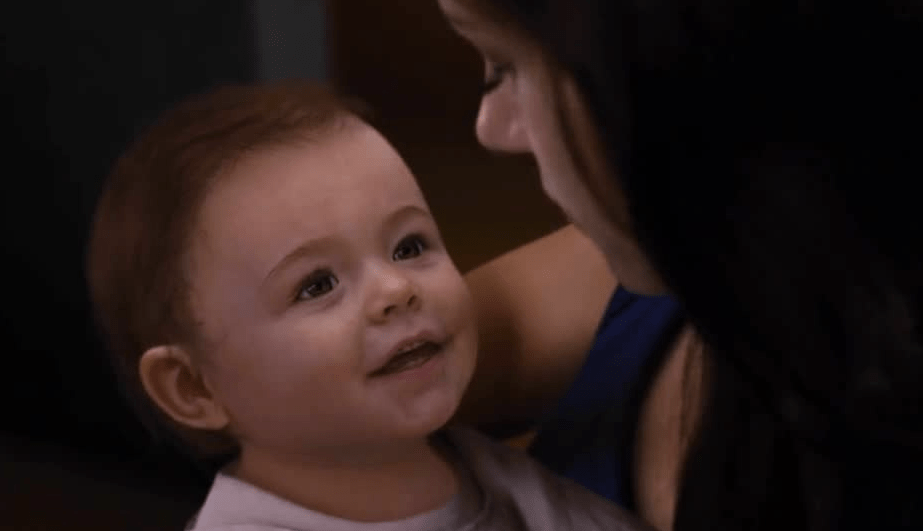 Special effects are the backbone of every major Hollywood blockbuster in recent memory. From Marvel to DC to Star Wars, computer-generated imagery is inescapable, but we’ve been so spoiled by good CGI, that bad CGI often stands out.

On Tuesday, Vulture shared a video highlighting seven of the most atrocious CGI scenes in movie history. What’s incredible is that each and every one of these scenes appeared in a big budget movie. We’re not talking about some cheap indie flick or a student film — we’re talking massive summer blockbusters.

First up is one of my personal favorites, the CGI baby from Twilight: Breaking Dawn — Part 2. It’s one of the most disturbing images I’ve ever seen because it’s just close enough to look real for a moment, before you realize you’re looking at what an alien must think a baby should look like without ever having seen one.

The Scorpion King from The Mummy Returns is another fantastic example of nightmarishly bad CGI. There are video game bosses from the PlayStation 2 era that look better than this antagonist from the 2001 sequel.

Die Another Day, The Ring Two and even Hulk from 2003 all make appearances in this video, but whether you’ve seen the movies or not, you really need to see how the CGI holds up a decade or so later: