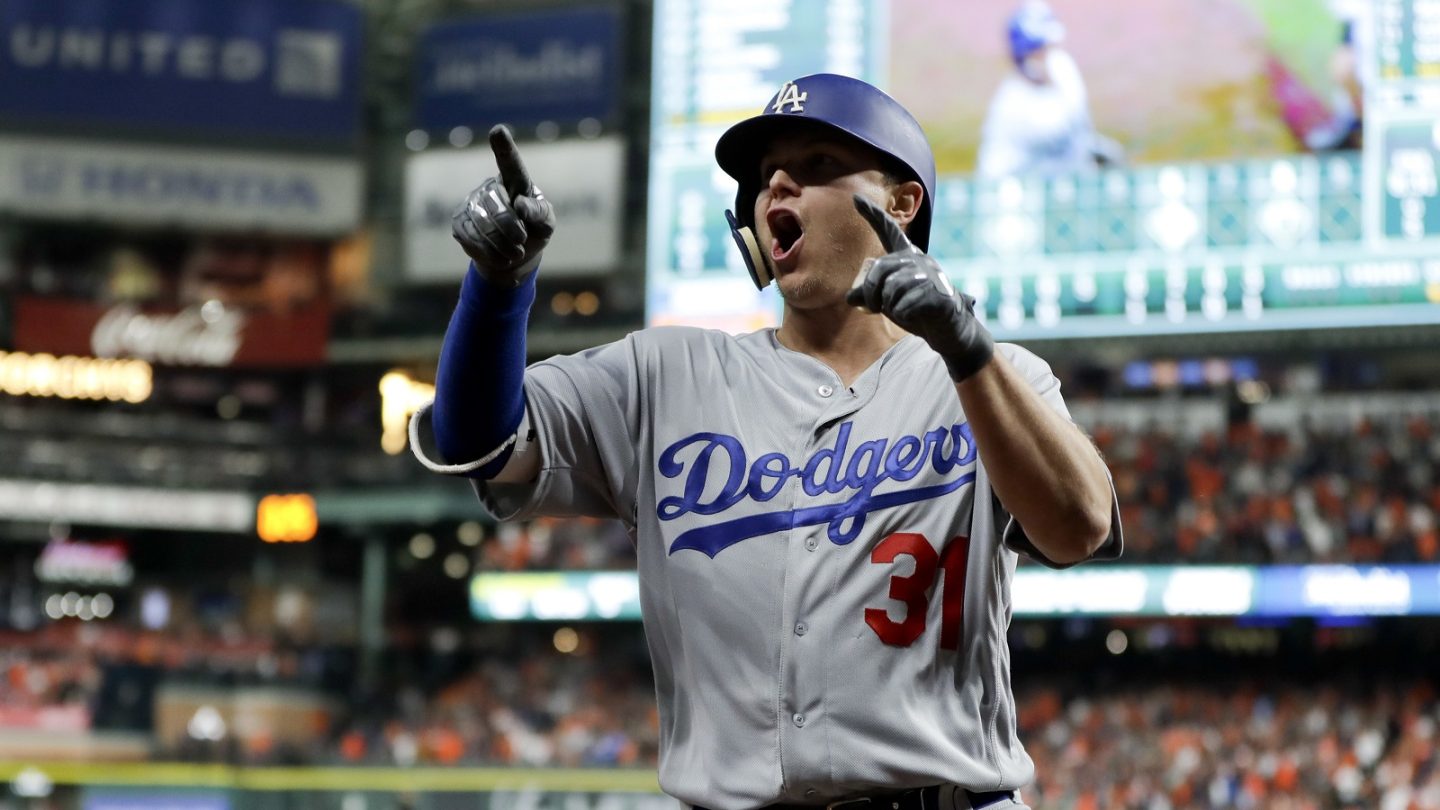 After struggling early in the postseason, both Alex Wood and Charlie Morton pitched gems in Game 4, giving up just one run a piece. In fact, Wood had a no-hitter working until George Springer hit a home run in the bottom of the sixth. That was one of only two runs scored until the top of the ninth inning, when the Dodgers took a commanding 6-1 lead by pummeling the Astros bullpen. Houston’s lone run in the ninth wouldn’t be enough.

With the series tied once again, the Astros will try to win their last home tonight and retake the lead before flying to Los Angeles for either the final or the final two games of the 2017 World Series. Game 5 will begin on Sunday night at 8:20 PM ET on Fox, but you can find out how to watch it online below.

In what will be a rematch of Game 1, Clayton Kershaw will take the mound for the Dodgers tonight, as will Dallas Keuchel for the Astros. The first game was also the lowest-scoring game of the series so far, with Kershaw getting the win and the Dodgers edging out the Astros by a score of 3-1. Can Kershaw be as dominant in Houston as he was at home, or will Keuchel and the Astros take advantage and head to LA for an elimination game?